Could the Future of Work in Fact be Human? 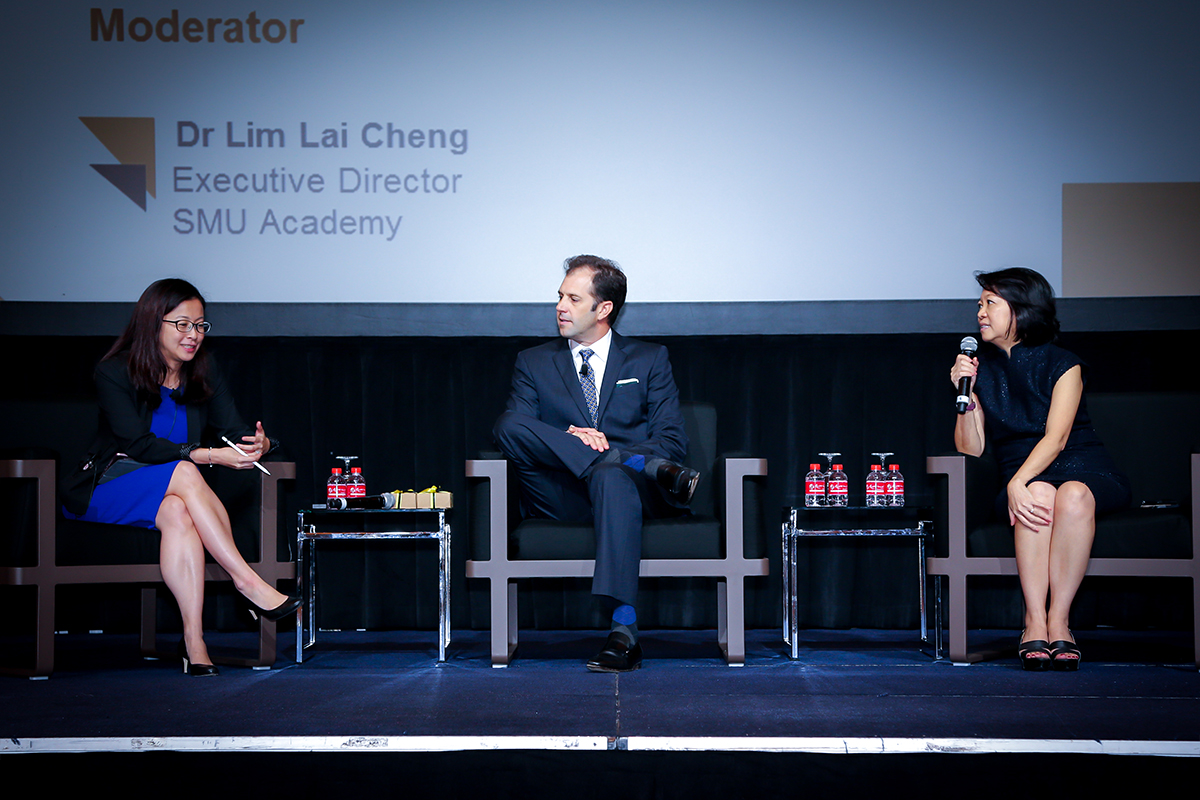 Artificial Intelligence (AI), robotics and automation are rapidly changing the way we live and work. So you could be forgiven for thinking that our future livelihoods are under assault from the ‘rise of the machines’.  But a recent study by the Korn Ferry Institute offers hope for anyone worrying that their current job may cease to exist in the future.

Speaking at the recent DIGITEC 2017  technology conference in Singapore, Michael Distefano, Senior Vice President and Chief Marketing Officer at the Korn Ferry Institute, argued that amid all the doomsday predictions, the human factor and its positive impact on business is being overlooked. 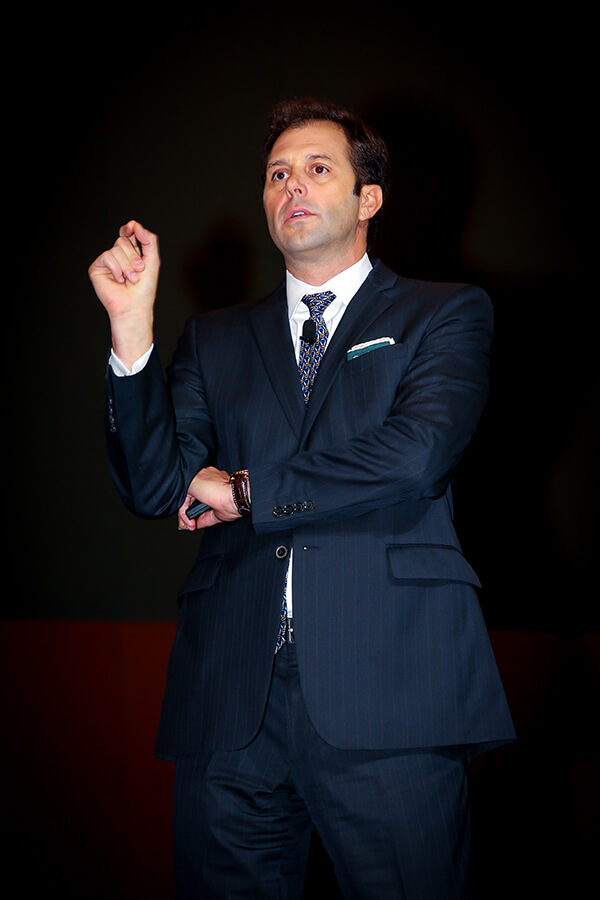 The Korn Ferry Institute study looks at what’s likely to create economic impact over the next five years. Contrary to predictions that humans will be erased from the workplace, the study reveals that businesses need the human touch more than ever. In fact, Michael Distefano says the key challenge for many businesses in future will be finding people with the right skills and competencies,

“While the technical skills required will change as machines do more and more for us, the uniquely human ones like empathy, creativity, critical thinking, people management and all-round emotional intelligence will be crucial. Businesses will need agile, adaptive people who can evolve with the times,” he explains.

But businesses are clearly becoming more and more enamoured with the promise of new technology. The same study shows that out of 800 CEOs from around the world, 63% think technology, and not humans, will generate the highest economic value in the future of work. And 44% believe that the rise of robotics, automation, and AI will make people “largely irrelevant” in the future of work.

Nevertheless, Michael Distefano argues there are two concepts which set human beings apart from machines in the workplace: human potential and economic appreciation,

“Human capabilities are not fixed; people can be developed, influenced and inspired to do more, be more and achieve more. And as they grow into their potential, people do something machines cannot: in economic terms, they appreciate,” he explains.

However, it’s impossible to turn back the clock on the technological revolution. Digital disruption across all sectors is here to stay, and should be embraced rather than resisted, he says, but rather than factoring human beings out of the future of work entirely, companies should look at their people and then partner the right talent with technology to have the biggest impact.

Life-long learning is the key to remaining relevant in the workforce of the future, and universities have a key role to play in this says Distefano, especially in helping individuals to develop those skills which are uniquely human. Soft skills such as creativity, collaboration, empathy, people management, and innovation, along with emotional intelligence, will become the business critical skills for the human members of the workforce of the future.

“Businesses will need to continually invest in learning and development, to keep their people ahead of the change curve. But as individuals, we should also be looking at how to keep our skills up to date as well,” he proposes.

In Michael Distefano’s view, SMU is making headway in shaping talent to succeed, whatever the future may hold, with initiatives such as the launch of the SMU Academy, a lifelong learning unit which marks an important milestone for Continuing Education and Training (CET) and is the first to offer part time, stackable courses to enable working professionals to work towards Graduate Certificates, Diplomas and Masters Degrees.

“That to me is enabling our next generation of leaders to develop the critical intangible capital that the global economy depends on. For students, I’d say take any opportunity to hone those uniquely human skills: your future employer will thank you for it.”

What Do You Do When Job Hunting Is Tougher Than You Thought?
An Introvert’s Guide to Surviving University Life