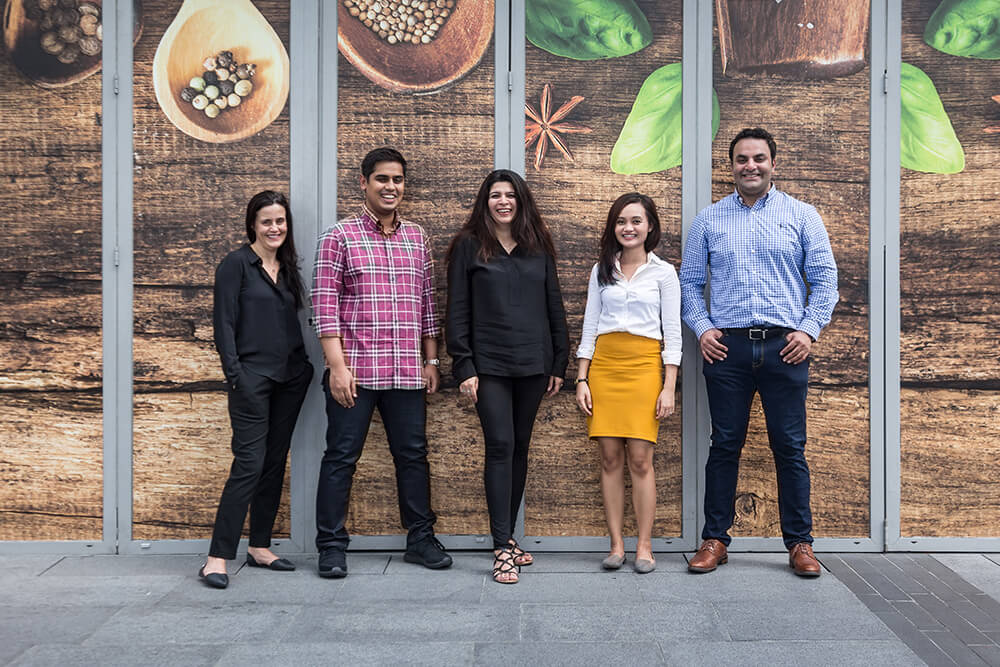 A trait most entrepreneurs share is the courage to challenge assumptions. Often this is key to unlocking the ideas required to create innovative solutions.

For example, you’d probably assume that Muslim diners would have no trouble finding a place to eat out in the world’s most cosmopolitan cities, like Singapore and London – after all, the global halal food market is reportedly worth USD 1.1 trillion and is set to grow to a staggering USD 10 trillion by 2030.

But it was an observation on dietary restrictions which led SMU alumna Siddika Jaffer and her team to challenge this assumption about the dining habits of Muslims, and launch the Halal Dining Club – a website and app aimed at transforming the dining experience for this huge and underserved market 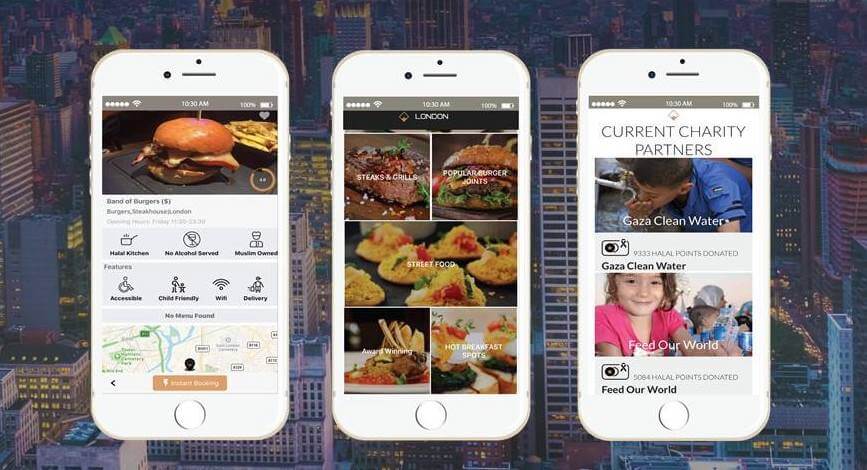 “Dietary restrictions are a massive issue affecting large parts of the population which can make finding a place to dine out a time consuming and frustrating task,” says Siddika, “The largest of these dietary restrictions is the need to dine halal, which is a unifying need shared by 1.6 billion Muslims. This population is large, growing fast and increasingly affluent.”

Certainly, there’s no shortage of halal dining options in global cities like Singapore and London, but finding them is the problem. Siddika says it’s enormously challenging for Muslim diners to discover new halal options for a particular occasion like a birthday, business dinner or group gathering, as existing directories cater for mainstream diners who aren’t restricted to halal food.

“People perceive there are loads of choices for halal diners,” she elaborates, “but traditionally these are confined to the predominant ethnic make-up of the Muslim populations in those countries. So, in Singapore this is Malay food and some Arabic food; and in the UK, this is largely South Asian food like Indian or Pakistani cuisine. But a new generation of well-travelled Muslim millennials are keen to enjoy more than traditional cuisine – things like halal Chinese, Korean, Brazilian and Japanese food are all becoming popular.” 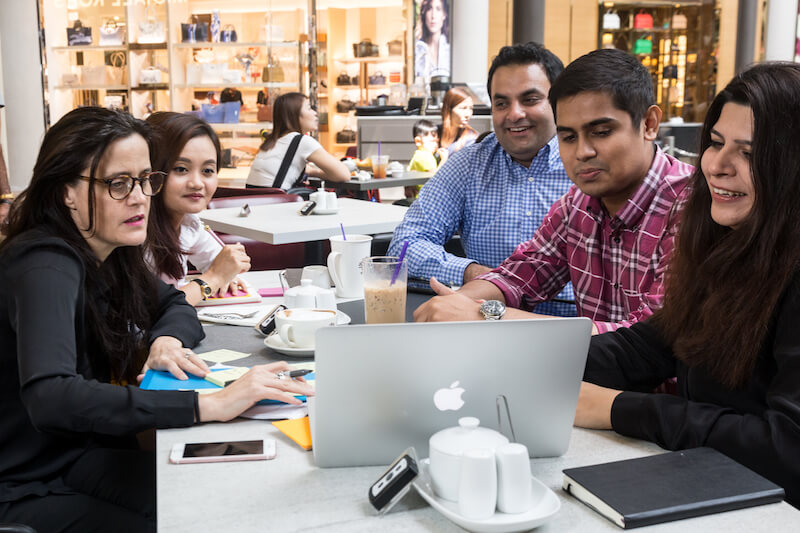 Another commonly held assumption is that the term ‘halal’ means the same to every Muslim. Siddika and her team have turned that one on its head too, “With 1.6 billion people from different cultures, living in different countries, there is bound to be some discussion and interpretation of what halal means. In fact, there are over 140 halal certification bodies around the world with slightly different interpretations,” she says.

Siddika says the easiest way to define halal is to think of it as a spectrum of what is acceptable. And differing attitudes to this determine where one sits on the spectrum.

“Some diners will only eat in a Halal Certified establishment that serves no alcohol and has certificates prominently displayed,” she explains, “others will be happy dining in a Muslim-owned restaurant getting verbal assurance that the place is halal. And at the other end of the spectrum there may be places that we call ‘halal friendly’ which have some items on their menu that are halal but the restaurant may serve other non-halal dishes or serve alcohol as well.”

And so, The Halal Dining Club’s list of over 3,500 restaurants is carefully curated, based on the team’s insight into the halal-spectrum. Advanced filtering allows users to find the perfect dining spot suited to the occasion, chosen cuisine, and by halal preference. Users can make reservations via the app and there’s also a loyalty programme whereby points earned can be donated to charitable causes.

The idea for the Halal Dining Club came to Siddika while she was studying for a Masters in Innovation at SMU. The app and website was founded in 2015 and incubated at SMU. Singapore and London were selected as the first two markets for launch last year as they’re both home to Muslim population that love to dine out.

It’s been well received in both cities but interestingly, user habits differ in each, “In Singapore, we find people respond to the discovery elements of our content much more; whilst in the UK, we see a lot of users wanting to solve the “immediacy” need. They find themselves in a new part of town and want a tool they can use to find somewhere that appeals quickly.” 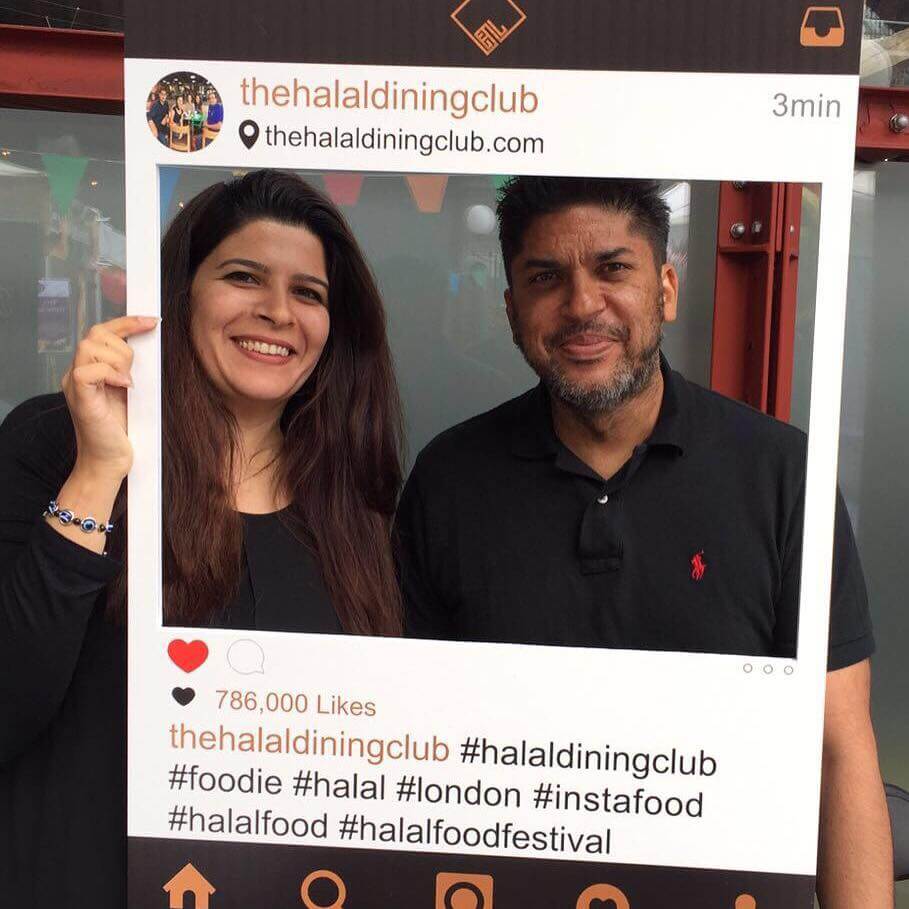 For Siddika, having the courage to challenge assumptions has proved a springboard to success. And the team’s achievements are gathering momentum with the latest expansion into Hong Kong, Bangkok, as well as Birmingham and Manchester in the UK, just this May. The plan is to be in 8 cities across 5 markets by the end of 2017 she says, “We have a really exciting product roadmap outlined for this year, and at the same time are now beginning to really ramp up our customer acquisition efforts and we see ourselves seeking a series A round in the next 12 months or so to help us scale further.”