A New Way of Assessing Performance? 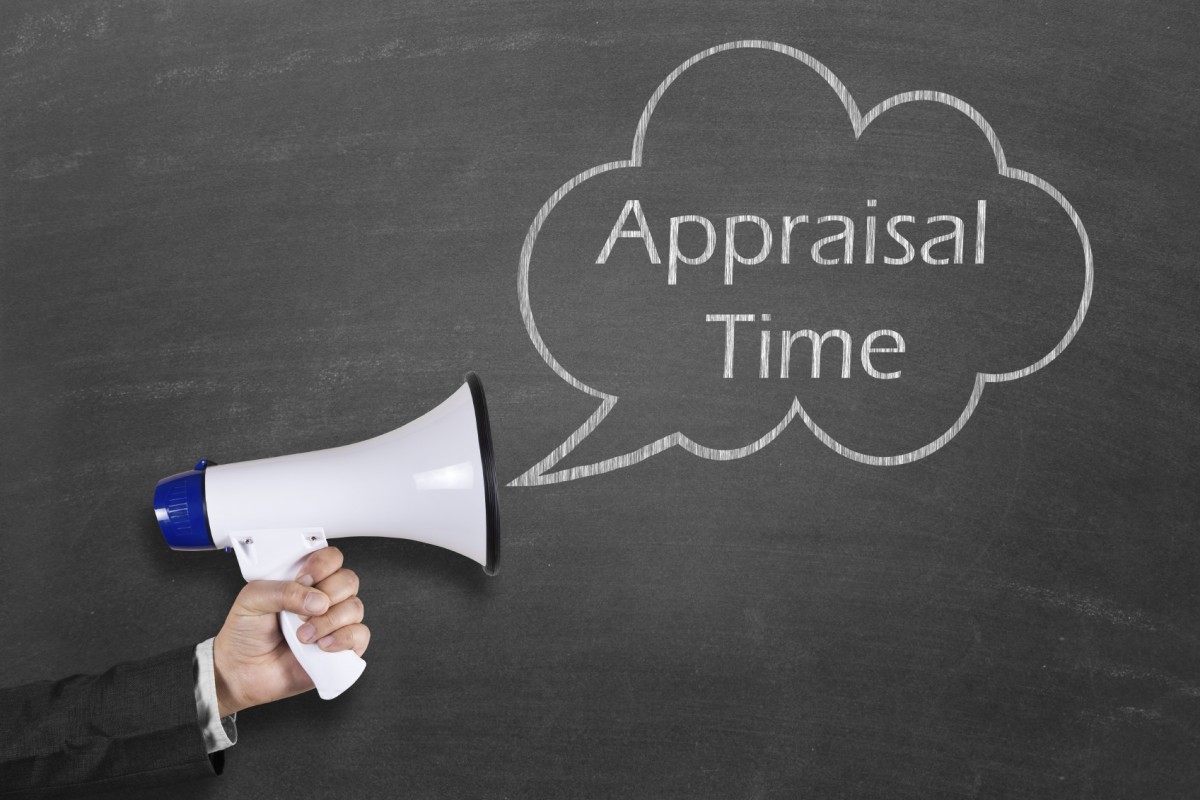 Managing performance without ratings will be difficult to adopt in Asia compared to the US.

Technology companies are leading the field in the US in adopting a new system of on-going appraisal and feedback away from the traditional annual Performance Management Process (PMP). Google is often cited as having some of the best HR practices across all industries. The tech giant has an app for employees to send feedback daily to peers and superiors. Other tech companies including Microsoft, Cisco and Netflix are also shunning performance-related systems in favour of peer feedback and a culture of growth not rankings. 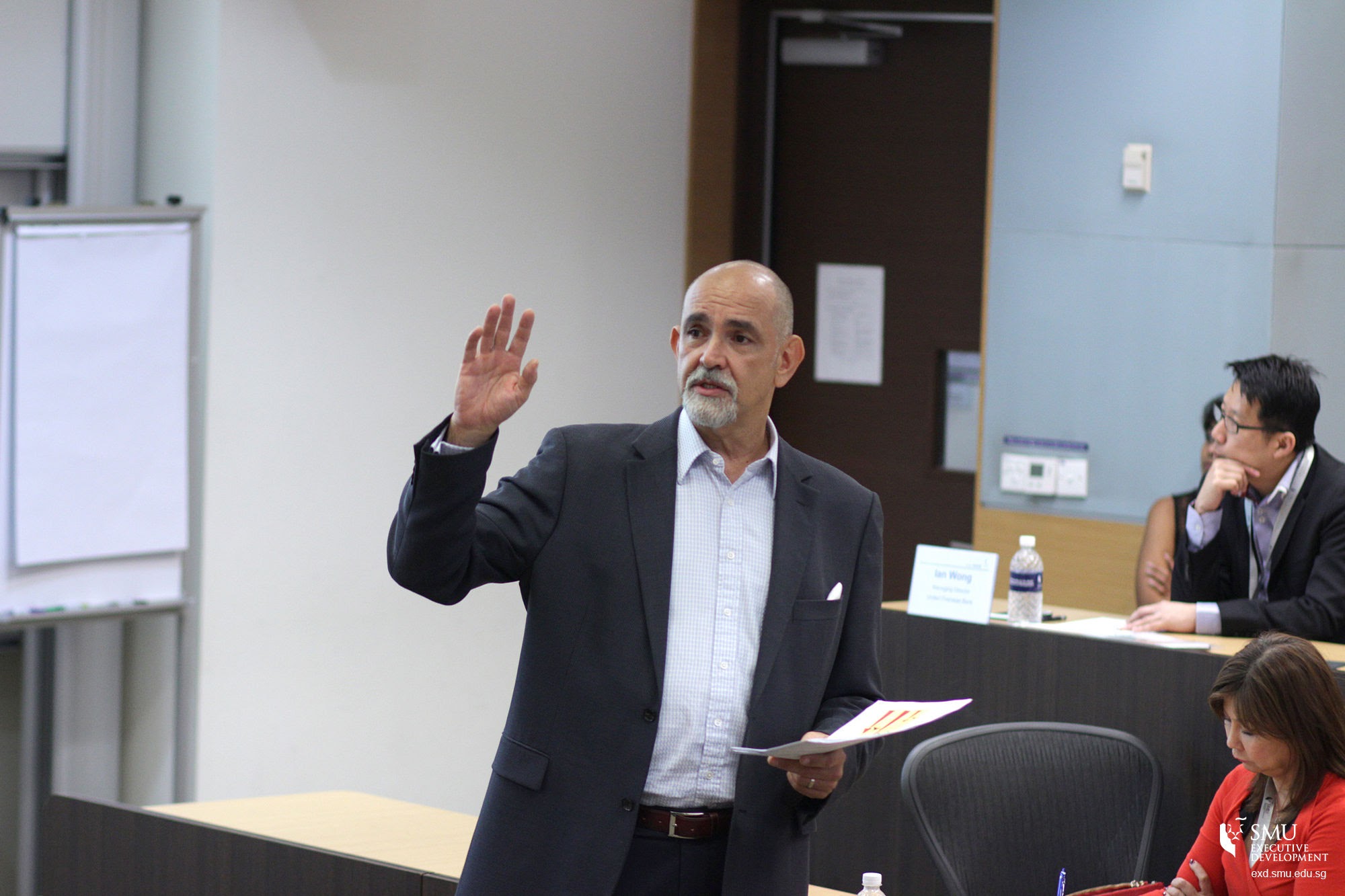 This trend is growing traction in Asia although there are question marks over how well it can be adopted in the region. Fermin Diez is a human capital expert with more than 30 years of experience in Asia. One of his roles is adjunct professor at the Lee Kong Chian School of Business at Singapore Management University (SMU).

He said: ‘’PMP is not working the way it should so it’s time to look at models that factor in development and growth. But so many people are married to PMP even though it’s not always working for them’’.

Critics of performance-based ranking models say it demolishes teamwork and builds fear while setting the manager up as an inconsistent judge. The alternative is a more 360 degree approach where peers are involved along with constant feedback between employees and managers.

Non-tech companies such as GE and Accenture are also championing non-performance related processes. Mr Diez said the US has adopted the system better as it has a more individualistic society and management can be challenged more. However, Asian companies tend to be more hierarchical with a paternalistic culture, making it harder to implement such innovations in the workplace.

He added: “It will be harder for Asia to bring in performance without ratings but not impossible. The danger is employers will just change the labels they give people but still use the same ratings culture’’.

Asian companies that have a strong and unified culture are more likely to embrace a performance-without-ratings culture, according to Mr Diez. ‘’Procter & Gamble has a single and unified culture across the world, regardless of which country it is operating in. They do this by employing and then nurturing people who fit their culture’’.

Another area where Asian companies need to catch up concerns integrating multi-generational workforces. One way of doing this is through reverse mentoring where older employees are paired with younger ones, which has been successful for transferring technology skills. 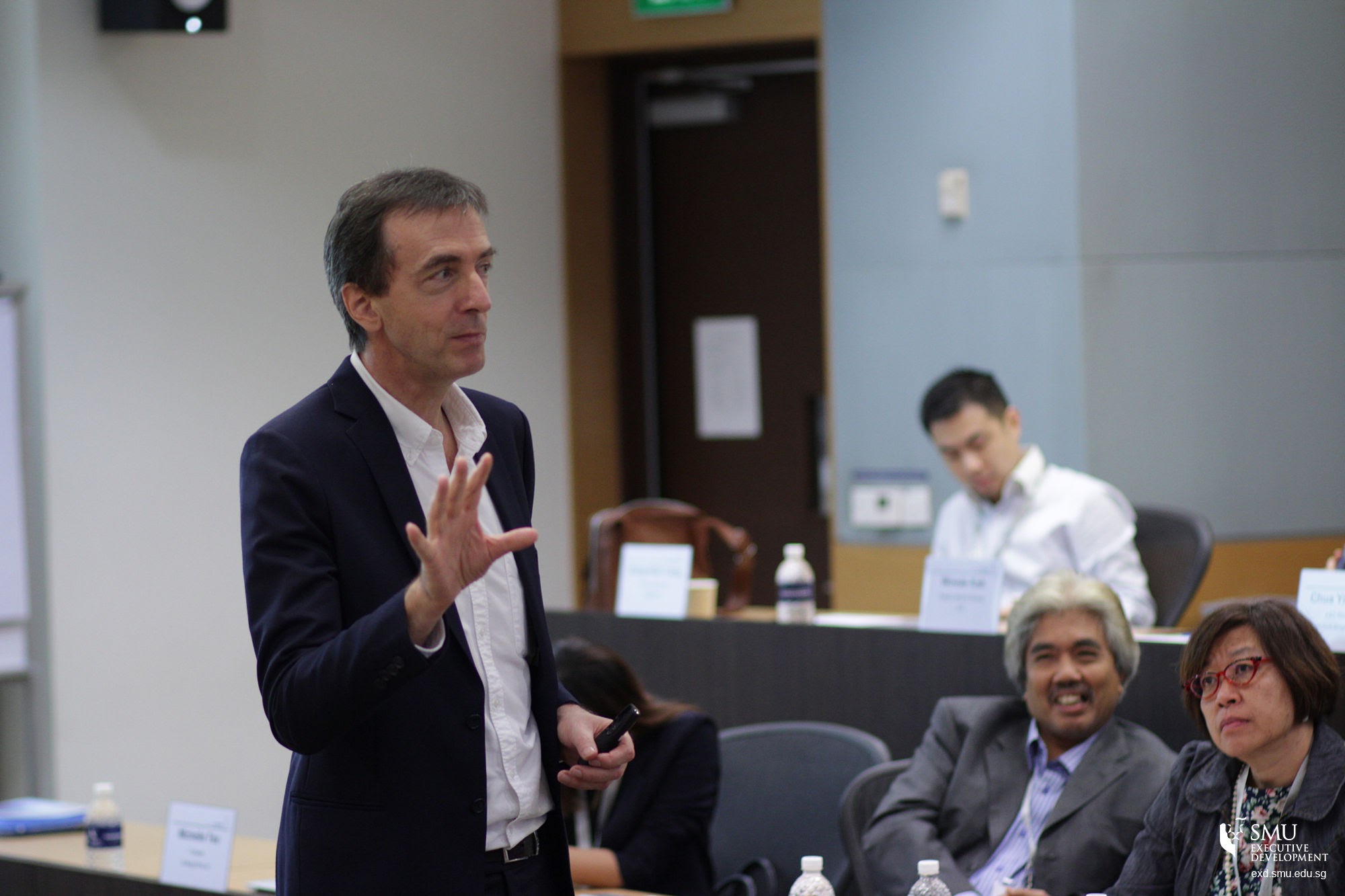 Thomas Menkhoff, professor of organisational behaviour and human resources at SMU, said: ‘’If I look at the Singapore corporate world there are not many good cases that I can share with you now. Reverse mentoring is not widespread yet. Much more could be done.’’

Reverse mentoring is pertinent for a region like Asia, home to some of the most rapidly ageing populations in the world. The older generation (traditionalists) are viewed as an untapped opportunity which can be easily linked to the younger generation (Millennials and Linksters).