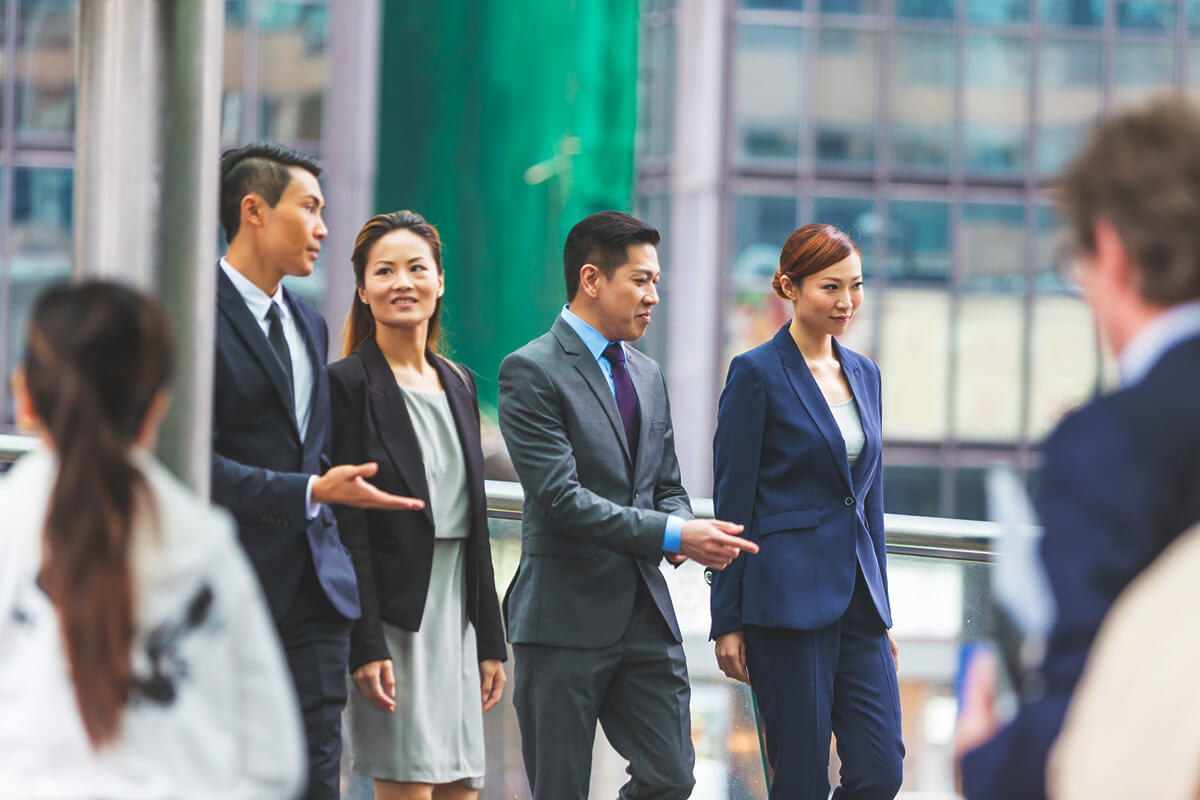 Around the world, a raft of accusations against powerful men from Hollywood to the corridors of political power has shown the toxicity of gender discrimination, and a given new impetus to the struggle for equality in the workforce. On a global scale, Singapore does not score particularly well. In the World Economic Forum’s 2018 gender gap report, the country scored 0.707, where 1 denotes complete parity, putting it at 67 out of 149 nations surveyed. The overall ranking only tells part of the story, says Tan Hwee Hoon, Associate Professor of Organisational Behaviour & Human Resources at Singapore Management University’s Lee Kong Chian School of Business.

“Digging into the data, it seemed that participation in the area of professional and technical workers is ranked only at 89 and the overall labour force participation ranked at 69. So what we can see is that there is clearly an issue with inequality in terms of women engaged in professional and technical work, hence possibly leading to lower pay equality.” 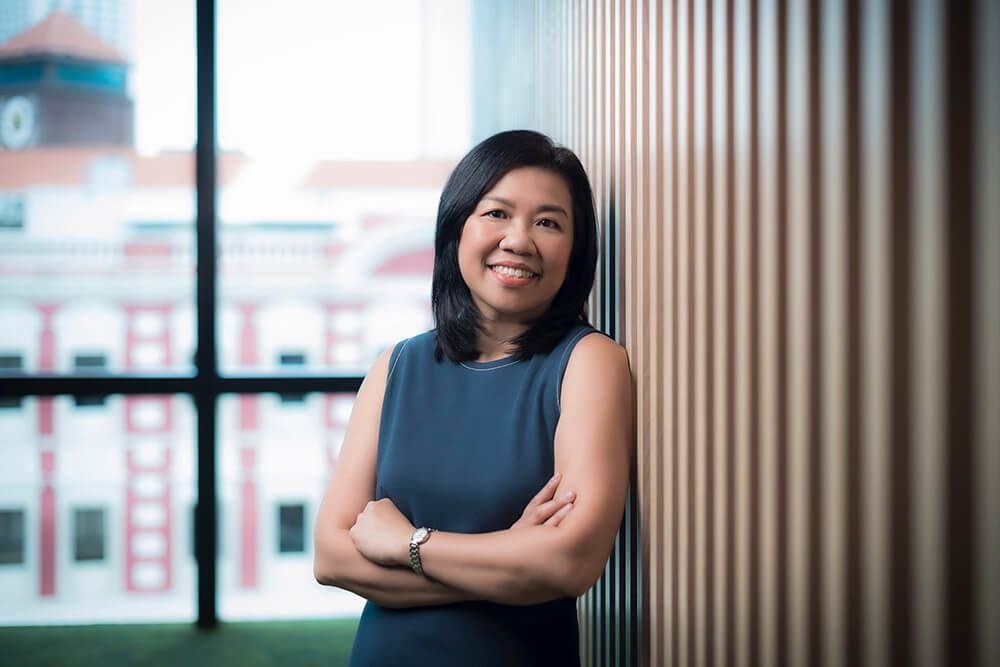 There is also a pervasive notion that there is ‘men’s work’ and ‘women’s work’, Assoc Prof Tan adds. “This stereotype continues to persist and when a woman is made a manager, the lack of perceived fit could possibly affect her pay. In addition, certain jobs and industries are seen to be more suitable for women.”

Traditional gender roles mean that women often take on the burden of childcare, which means that they may temporarily leave the workforce, rejoining at a lower level than their male peers.

“What is troubling is that while Singapore has a relatively high labour participation rate for women, women do tend to drop out of the labour force during their childbearing age and then for those who re-join the labour force later, their career progression and pay progression becomes limited,” Assoc Prof Tan says. “That is fairly unique to Singapore, in that Singapore continues to have a lower re-entering rate for women.”

Singapore is not improving at any great speed. In fact, a recent report from consumer research firm ValueChampion found that the gender pay gap in the country had increased in 2018 to its widest in a decade.

“The other factor that affects women’s pay equity is that Singapore is a fairly collectivistic, paternalistic and high power distance country,” Assoc Prof Tan says. “Our value structure continues to affect women’s status and role in society. To break through such a mindset, there is a need to socialise our younger generation differently.”

At a policy level, Assoc Prof Tan says that the government’s recent introduction of more maternity and paternity leave, and a scheme for shared parental leave, “would enable women to perhaps not leave the workforce, and for men to more fully participate in the child-rearing phase.”

However, more action is needed at a company, society and individual level, she says. Businesses should “structure processes such that men and women are given equal opportunities for promotion and work. For example, establish a set of clear criteria for promotion, clear criteria for work assignments, or expatriate assignments, for example,” she suggests. They should track women’s progress at work, sponsor and facilitate networking and mentorship opportunities, and push for them “to be part of the inner circle at the workplace.”

Women can help themselves and each other, by mentoring and speaking up, she adds. “Women need to be more assertive in getting themselves heard in the workplace. Women at times tend to self-censor where men do less of that,” she says.

Some fundamental social change is required, Assoc Prof Tan adds. She points to the top three countries in the gender gap report: Iceland, Norway and Sweden. “What strikes me is that these are countries where gender roles are less defined and where parenting roles are equally divided. It is therefore also possible that education and socialisation are key factors in creating high gender quality,” she says.

“At the end of the day, mindsets need to be changed. Society as a whole needs to work on it and while policies can be created to jumpstart the process, society as a whole should recognise the worth of women’s work as equal to men’s work.”

A Finger Lickin’ Good Trip to Ho Chi Minh City
What Are the Obstacles in Getting Singaporean SMEs to Go Overseas?