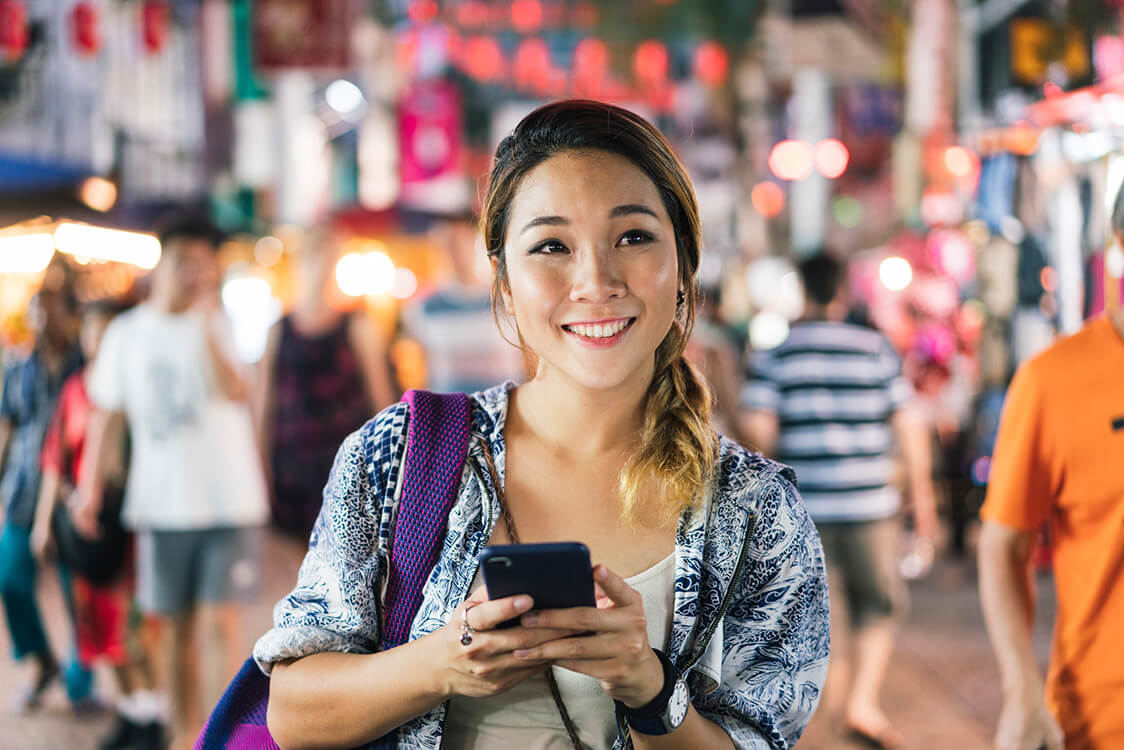 With the rising tide of nationalism, it is now more important than ever before to look towards building inclusive communities. One way this can happen is by embracing the idea of global citizenship—seeing yourself as a citizen of the world, as opposed to just one country.

Nicholas Fang, director for security and global affairs at the Singapore Institute of International Affairs (SIIA), explains that a global citizen is “someone who is not just well-travelled or familiar with different countries, but who is deeply interested and concerned about issues that affect all of us on a global scale.”

“Global citizens live and work in a connected environment that extends beyond their immediate surroundings, but also feel the need to understand broader issues and challenges, and seek out ways they can leave a positive impact on the world.”

Such a mindset is crucial now more than ever as the world becomes more and more interconnected, and incomplete information has left some people at the mercy of populist influences or perpetrators of fake news.

“With such tendencies growing, and the risks and challenges multiplying daily, it’s not hard to see why an informed, activated and interested global citizenry can be a critical element of any successful society,” says Mr Fang.

Even without those challenges though, the simple fact is that the world is becoming an increasingly complex and fast-changing environment, and that should naturally trigger more people to want to become global citizens.

“Many issues and threats are arising which were not seen nor understood just one generation ago, including the rise of different types of fast-evolving technology, the changing nature of demographics around the globe which is further impacted by immigration trends, and the rise of populism and nationalism,” he adds.

It’s not as simple as going on overseas holidays once a year though. Mr Fang describes a global citizen as someone who has a real passion to be aware and knowledgeable about global trends and developments. This can be expressed through frequent travelling for work and leisure, consuming news and information from many different sources, and taking an interest in getting to know people from as many varied backgrounds as possible.

“This shouldn’t be restricted to just information and knowledge about the world around us, but also our home environment, as we are likely to be expected to represent our homes to other global citizens,” he says.

In Singapore, some well-known examples of global citizens are people like Ambassador Tommy Koh, and SMU Chairman Mr Ho Kwon Ping, who have both left their mark in terms of international diplomacy and global business. “They have performed a great service for the country, and also established themselves as truly global citizens in terms of their contribution to the world at large,” describes Mr Fang.

At the end of the day however, it’s the individual who stands to gain most from cultivating a personal goal to be a global citizen. As Mr Fang puts it: “For those of us living in a small but exceedingly open economy and country like Singapore, it is even more critical for us to ensure that we are aware of the global environment, and the potential opportunities and challenges that exist… It’s an investment in one’s own growth and development to ensure a better chance of success.”

Learn more about the global exposure opportunities in our undergraduate programme.