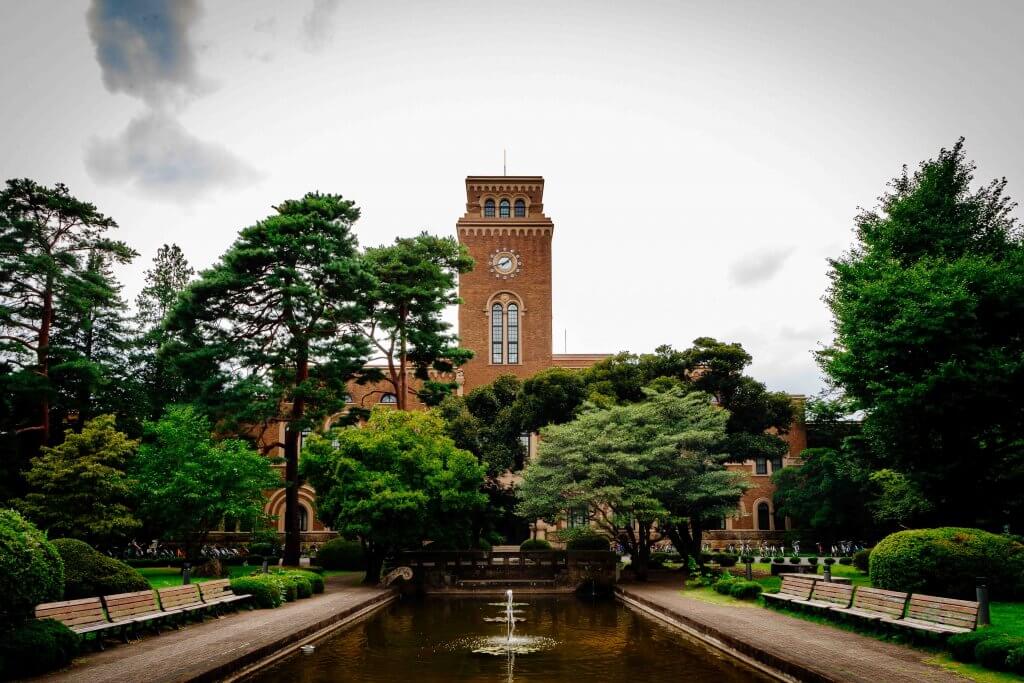 I have always felt a sort of affinity with Japan – more for its cultural diversity and history as opposed to pop culture. As a kid growing up in the 1990s and 2000s, Japan was seen as the cultural mecca of Asia. As the decades passed and Japan developed into the economic giant we know today, time seemed to have stood still for many of its cultural traditions, giving one the sense that little has changed since the pre-Modern Edo era – a period which saw the flourishing of Japan’s cultural heritage. Twenty years on, Japan still continues to amaze me whenever I return for a visit – slowly morphing with external influences, yet retaining a distinctively Japanese spirit in many aspects. 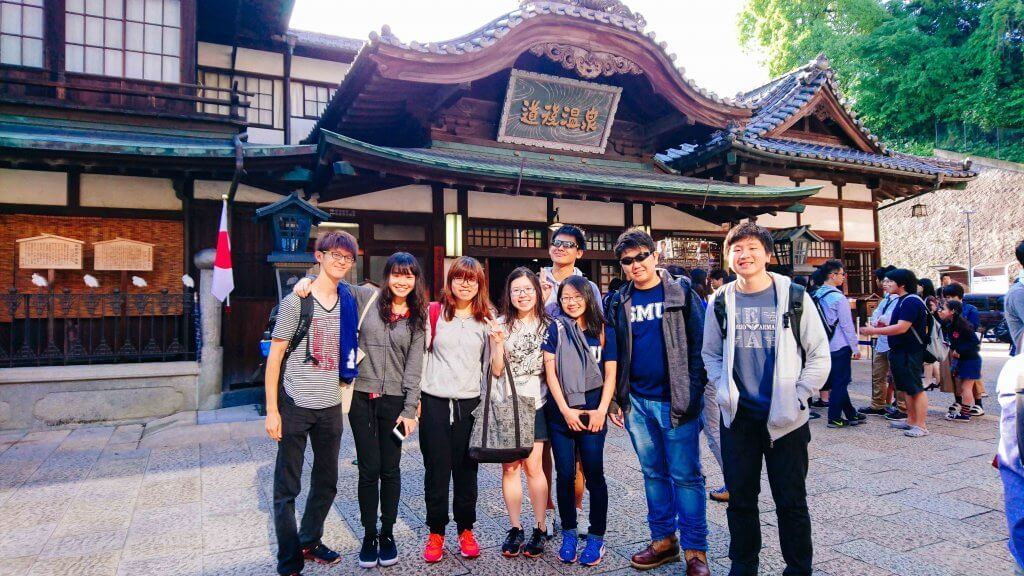 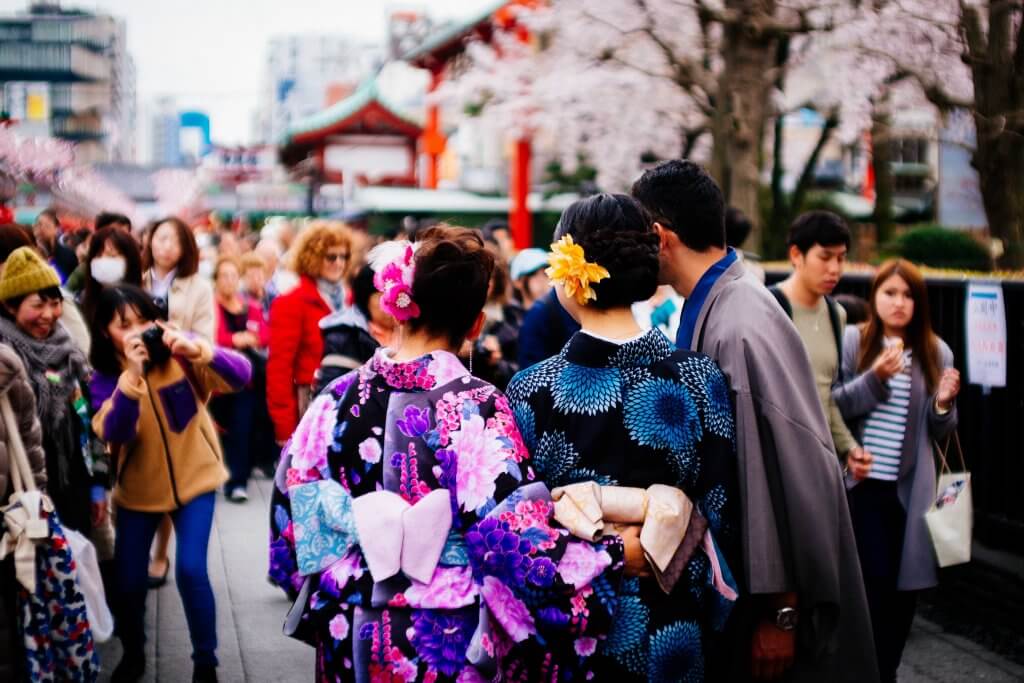 For many visitors, the first visit to Tokyo usually results in an overwhelming attack on one’s senses. Tokyo serves up a flood of stimuli for a visitor to take in, which is one of the greatest appeal of the city as a travel destination. Among our group of SMU exchange students, many had visited Japan at some point in time and already become desensitised to this constant barrage of visual treats. The challenge for us was to constantly look out for new stimuli in a city that we were well-acquainted with, in places off the beaten track or hiding in plain sight among the tourist attractions. As the initial appeal of tourist attractions – such the Shibuya crossing, Tokyo Skytree, Sensoji and Ginza – peel away, one gets to enjoy the many unique aspects that really sum up the Tokyoite experience. Within the hustle and bustle of the biggest metropolitan area of the world (the Greater Tokyo Metropolitan area has 37 million residents in 13,500 square kilometres), there is always something hiding in the shadows of the more popular places, awaiting someone to chance upon and discover a new experience. 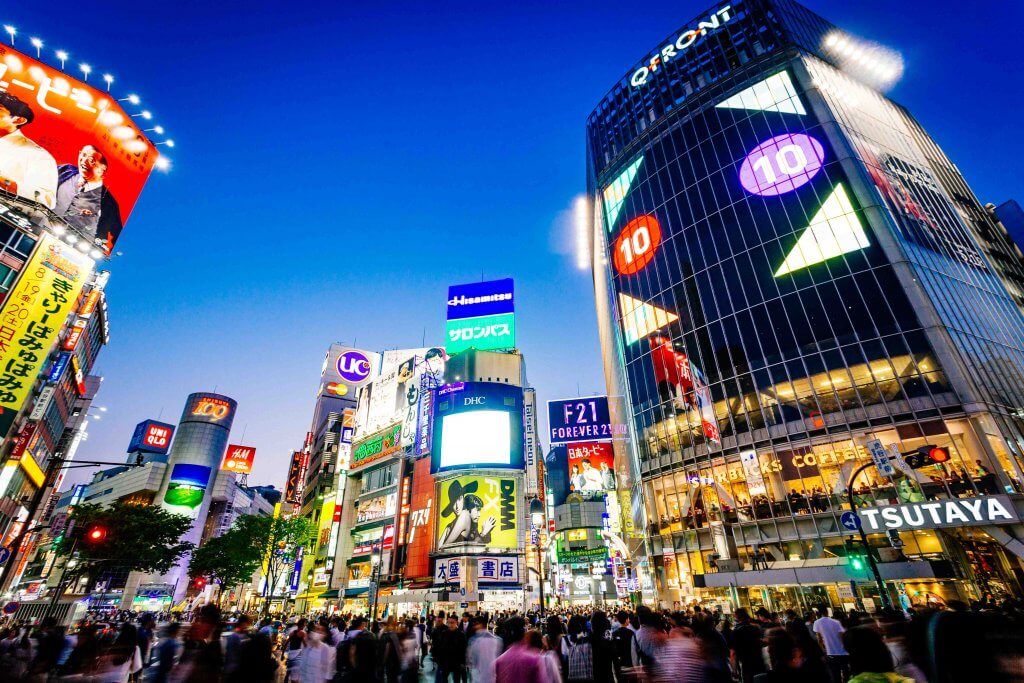 Living in Tokyo as a resident greatly differs from the tourist experience, especially after one understands the philosophies behind the nuances of such a high-context culture. The classes which I took up while on exchange certainly did help a lot through the learning process, giving great insight into the much-misunderstood way of life in Japan.

Instead of running around the country checking different cities and tourist attractions off a list like The Amazing Race, my friends and I took the conscious choice to really embed ourselves into the local population rather than run all over the country exploring like a tourist. The perspective which we adopted resulted in greatly different experiences compared to what we had garnered previously as tourists. With the additional guidance of my professors and friends in Japan, these experiences were made all the more significant. 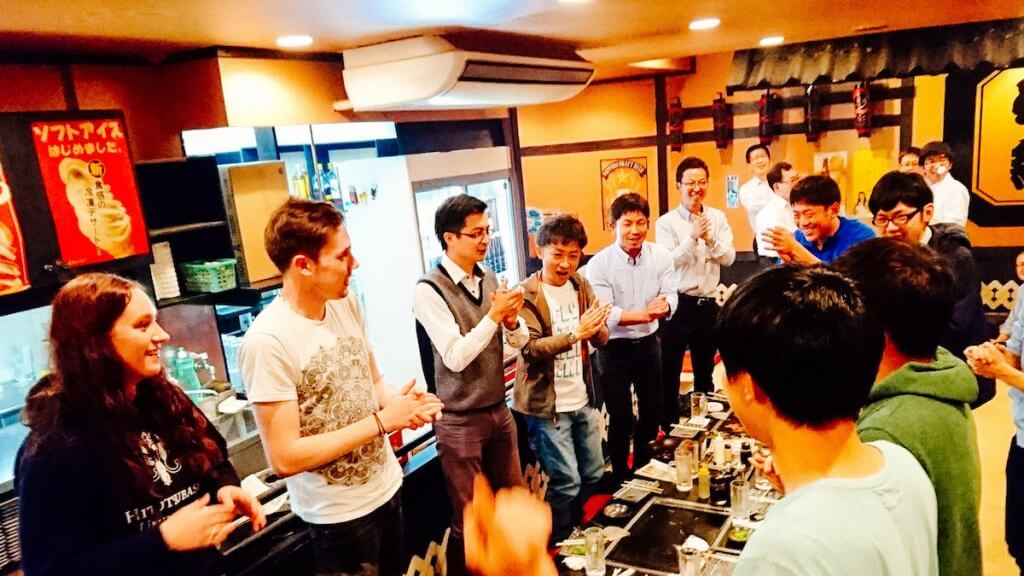 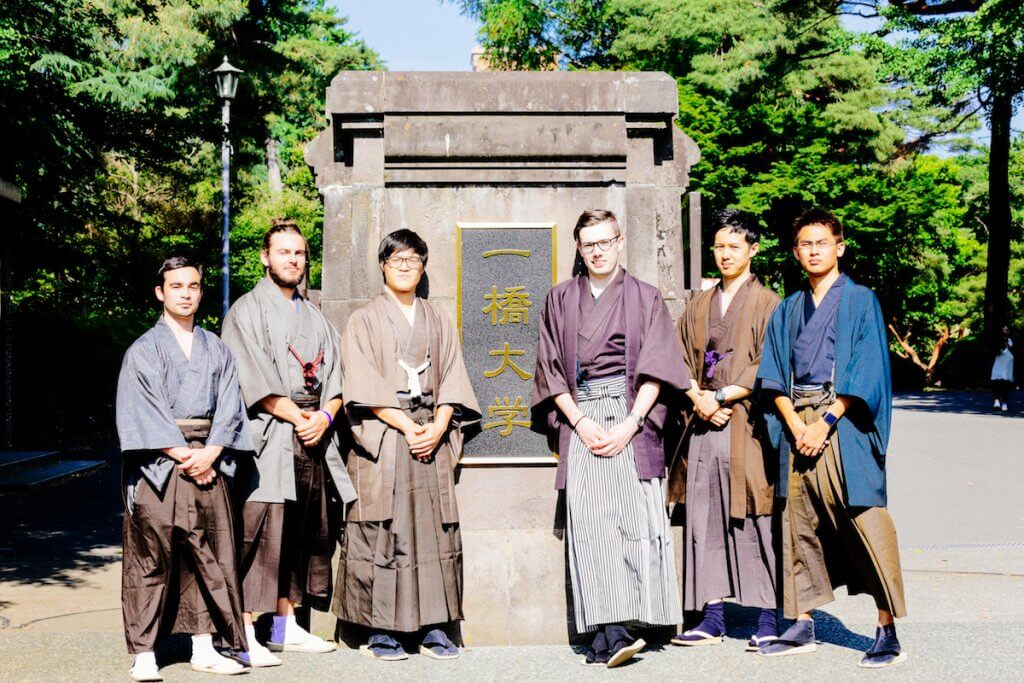 A few of the SMU students had the opportunity to participate in a sharing session with a group of local middle school students who were heading to Singapore for a short summer programme. Many were travelling overseas without their families for the first time, and we shared our experiences of breaking out of our own comfort zones with the local students, encouraging them not to be afraid of experiencing new things and making mistakes.

Despite being over 5,000km away from home, the SMUXtremists spirit of seeking adventure outdoors never faded away. Hiking along the routes of Mt Takao, summiting Mt Fuji at 3,776m with the rest of the Singapore exchange students, conquering the cycling routes of the extremely hilly Fuji Five Lakes, and completing the 70km Shimanami Kaido cycling route, were just some of the small adventures I did with my friends while in Japan ­– all memorable in their individual aspects. 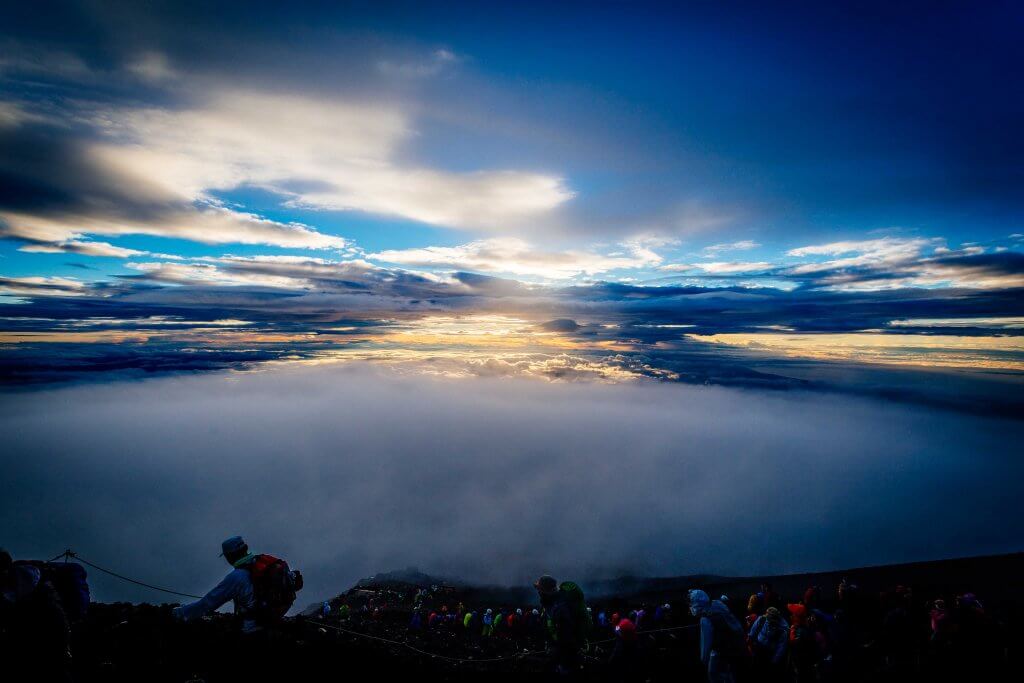 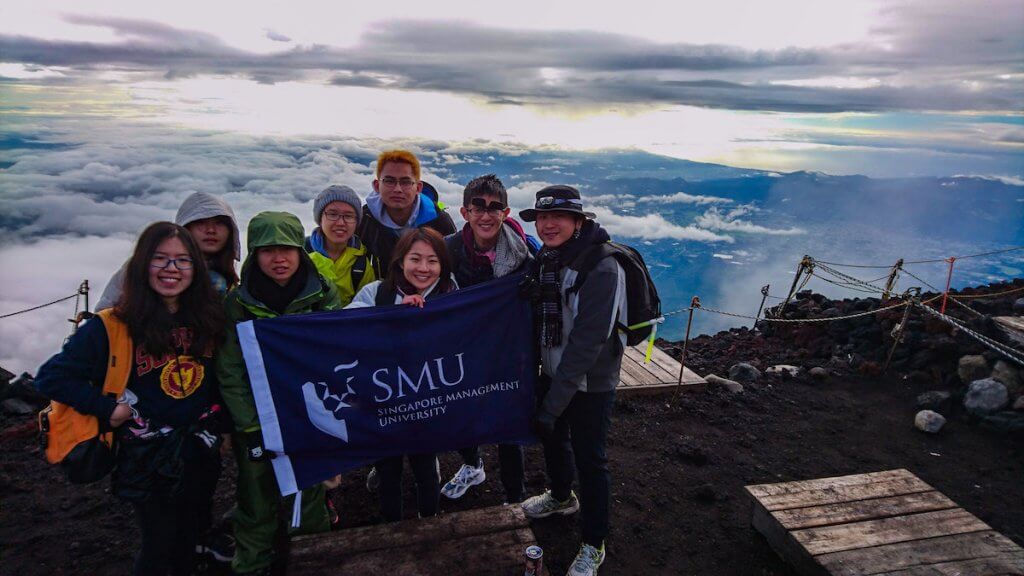 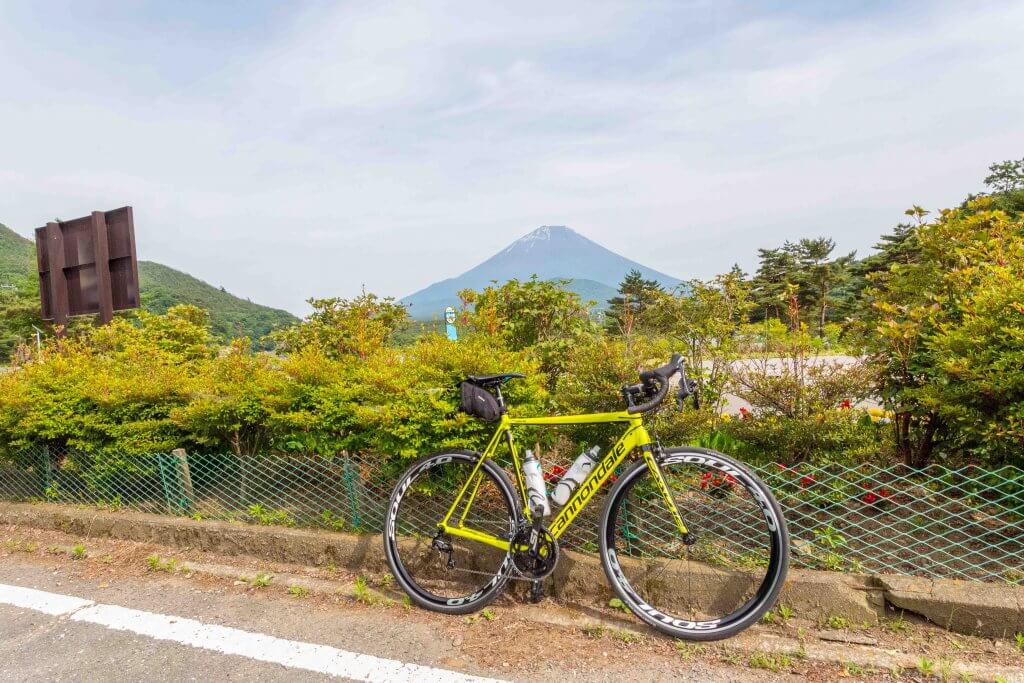 Before I flew off for this exchange trip, a friend asked me what’s the point of doing an exchange in a country that I’d visited so many times. As renowned tea master Yamanoue Soji said: respect each encounter like a once in a lifetime occurrence, and each experience will be unique in its own way. Looking back, this exchange semester certainly was significant in its own unique way – a very different experience from all my previous visits. The next question is, would I do it all over again?