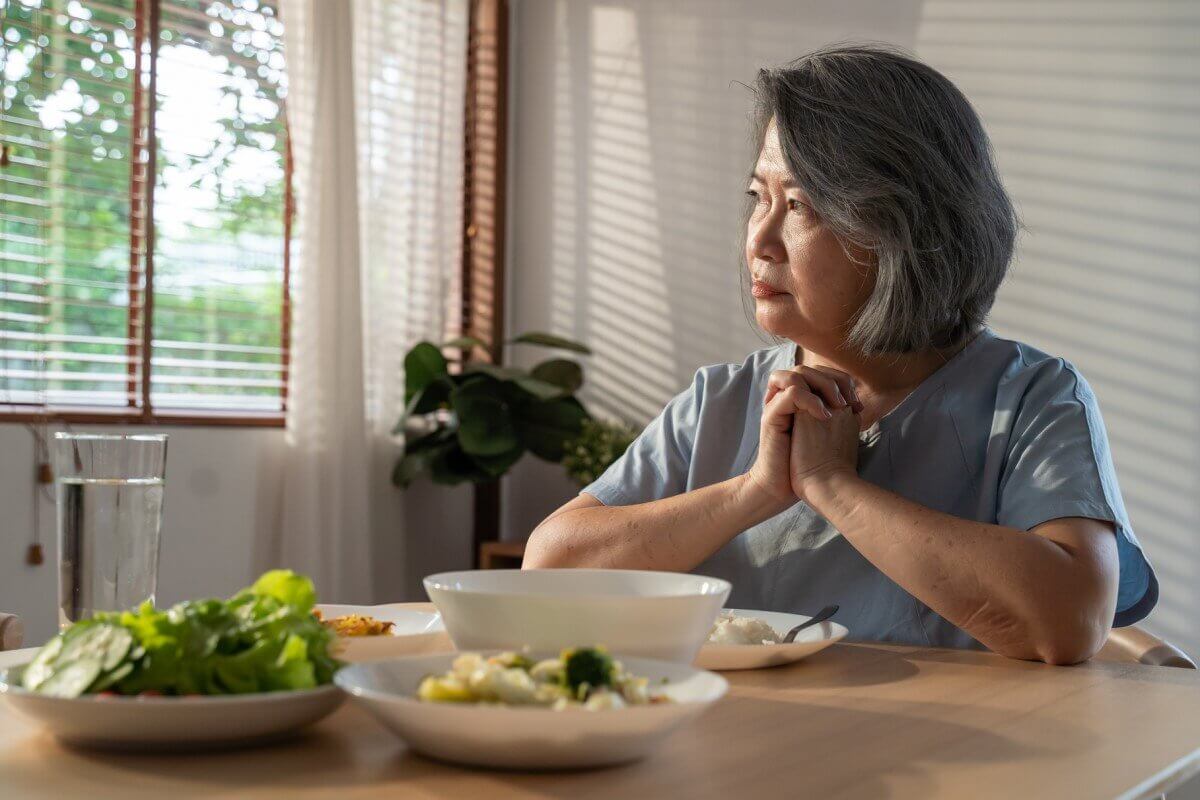 Other than being one of the worst public health crises in history, the Covid-19 pandemic has impacted migrants and families in ways never before imagined. In particular, the travel restrictions imposed due to the pandemic had made it difficult for family members – be they migrants on work visas, or students pursuing their studies in a foreign land – to maintain family ties.

Sure, a majority of them still had access to their families through the phone, text or Zoom, but being physically apart took its toll on many. For the Malaysians who make up 44 per cent of Singapore’s foreign-born population, not being able to cross the border was no less burdensome.

Kin-work – defined in this piece as the labour that goes into maintaining familial relationships – is a constant and necessary part of life, including those in transnational families. Through a study conducted based on in-depth interviews with six pairs of parents and their grown children, SMU Bachelor of Social Science graduate Rachel Ngu examined the perspectives of both migrants and their non-migrant parents in the maintenance of family ties.

Families living across the Singapore-Malaysia border

When Covid-19 restrictions were lifted for travel to and from Malaysia in March 2022, tickets were snapped up almost instantly. A good percentage of the close to a million Malaysians “trapped” in Singapore for the last two years flooded out of the country to cuddle their children and to hold their families and friends close.

Such are the transnational families who have to constantly put in a remote sort of kin-work. 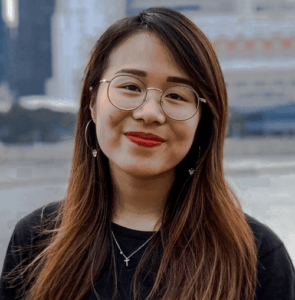 Rachel, a Malaysian who had moved to Singapore for her education, studied a specific group of Malaysian migrants-to-Singapore who left their families at home. Specifically, her dissertation, Far Apart But Close at Heart: The Importance of Kin-Work in Sustaining Malaysian Transnational Families, zoned in on young adults with parents who were still hale and hearty, to learn how they deal with being separated. The study categorises the kin work which was enacted by the parent-child dyads in three main ways: communication and care, physical visits, and conflict management and mediation.

In all, she interviewed 12 people: migrant children who were interviewed here in Singapore, and their parents located in Malaysia, via Zoom (the research was conducted while border restrictions were still in place) over seven months from August 2020 to February 2021.

Only unmarried individuals were recruited, to ensure that the migrants would feel that their primary responsibility remained with their natal families, and an assortment of genders was chosen (three daughters and three sons, and their respective chosen parent).

Many Malaysians come to Singapore for better employment and education opportunities. However, this means being away from family and friends for long periods, save for those who choose to make the daily commute via the causeways. Fortunately, modern technology has made it easier for people to stay in touch with loved ones far away. Rachel examined this, and four other factors that impact long-distance caregiving, in her dissertation:

1. Frequency of communication did not indicate closeness of family ties

Maintaining familial ties can be challenging for migrants in Singapore. With long work and school hours and limited time off, finding the opportunity to call home can be challenging. However, Rachel’s study has found that regular communication with family members does not necessarily indicate a close relationship.

She discovered that some migrants maintained a commitment to frequently “bao ping an” – or to offer regular assurance of their well-being to their parents. In contrast, other migrants who were less regular in their communications reported feeling closer.

“Although several interviewees felt that updating their parents was “not a huge priority”… all the migrants found that maintaining communications with their families in Malaysia required a degree of intention to send texts or make calls.”

Although several interviewees felt that updating their parents was “not a huge priority”, and not many parents held expectations of their children to do so, all the migrants found that maintaining communications with their families in Malaysia required a degree of intention to send texts or make calls. Those who already had the habit of communicating – as their families were close-knit – found that efforts to maintain their family ties less onerous.

Such calls and texts often functioned as means for both parent and children to “share lives” and keep in touch with their loved ones. However, they also allowed for updates on important decisions and communications or discussions of conflicts involving the migrant or other family members.

2. Technology eased and increased the frequency of communication

For migrants, kin-work often takes the form of regular phone calls and video chats with loved ones back home. Thankfully, technology has made it easier for them to stay in touch. Video calls and messaging platforms like WhatsApp allow migrants to see and speak to their family members regularly in real-time, while letting them feel like they are in a shared space.

One parent used texting to check on her child’s availability for a call, and also rely on social media to keep track of going-ons in her life. Others waited for their children to initiate the call.

Parents still very much wanted to “nurture” their grown children, and initiated contact far more frequently – often driven by a longing for their child, though at times withholding communications to avoid “bothering” them. The parents were also very much aware that the migrant children were comparatively busier – such as the one parent cited above who used text messages to determine if it was a good time for a call to take place.

Notably, most of the parents also became more tech-savvy and learnt new technology in a bid to keep up with their children. For one parent who was less comfortable with texting, she found an alternative by sending voice messages.

3. Physical visits (of parents to Singapore or migrants to Malaysian homes) were important to maintain and revitalise family ties

Thanks to the proximity between Malaysia and Singapore, physical visits between the parents and their migrant children were relatively common. Mostly, the migrants interviewed were more likely to visit their parents because of their mobility and the relative convenience of being in their home country, and were mostly arranged according to the migrant’s schedule.

However, some parents with high mobility did more of the visiting to help maintain family ties, especially those whose residence are located in states like Johor which are closer to Singapore, compared to those living further north on the Peninsula.

Siblings could affect the frequency of physical visits – some children went back to ease the parent’s loneliness, and especially when there was a medical crisis. Others did not.

The old adage – absence makes the heart grow fonder – may be especially true for some of the migrants in the study. Due to reduced contact, more than half of them reported more positive relationships between them and their parents. In cases where conflicts arose, at least one of the respondents felt that the physical distance helped reduce arguments.

“Due to reduced contact, more than half of (the migrants) reported more positive relationships between them and their parents.”

There was however one instance where the lack of phone calls home resulted in a conflict between the migrant and her parent. This was exacerbated by the parent’s struggle with communicating her expectations in a more direct and open manner.

5. Gendered expectations of the migrants and gender roles

While gender differences did not affect the actual kin work that was performed, there was a tendency for females (children and parents) to complete and experience more emotional work.

With this fascinating snapshot of the ties that bind families across national borders, Rachel concluded that more study would be needed to cast a clearer picture on the topic. For instance, a much larger sample than three female and three male pairs could significantly refine her study and conclusions.

In particular, she suggested further studies to look beyond just families that displayed relatively strong ties – as the parents and children interviewed did communicate regularly, albeit with varying success (from both the parents’ as well as the migrants’ perspectives). Finally, as kin-work takes place in all families (not just transnational ones) and between parents and children across a wide age range, much more data could and should be gathered to complete the view on this aspect of the kin work that goes into keeping families together.

Read the full study on ‘Far Apart but Close at Heart’ : The Importance of Kin-Work in Sustaining Malaysian Transnational Families here.