A Dance Spectator’s Perspective on Engagement 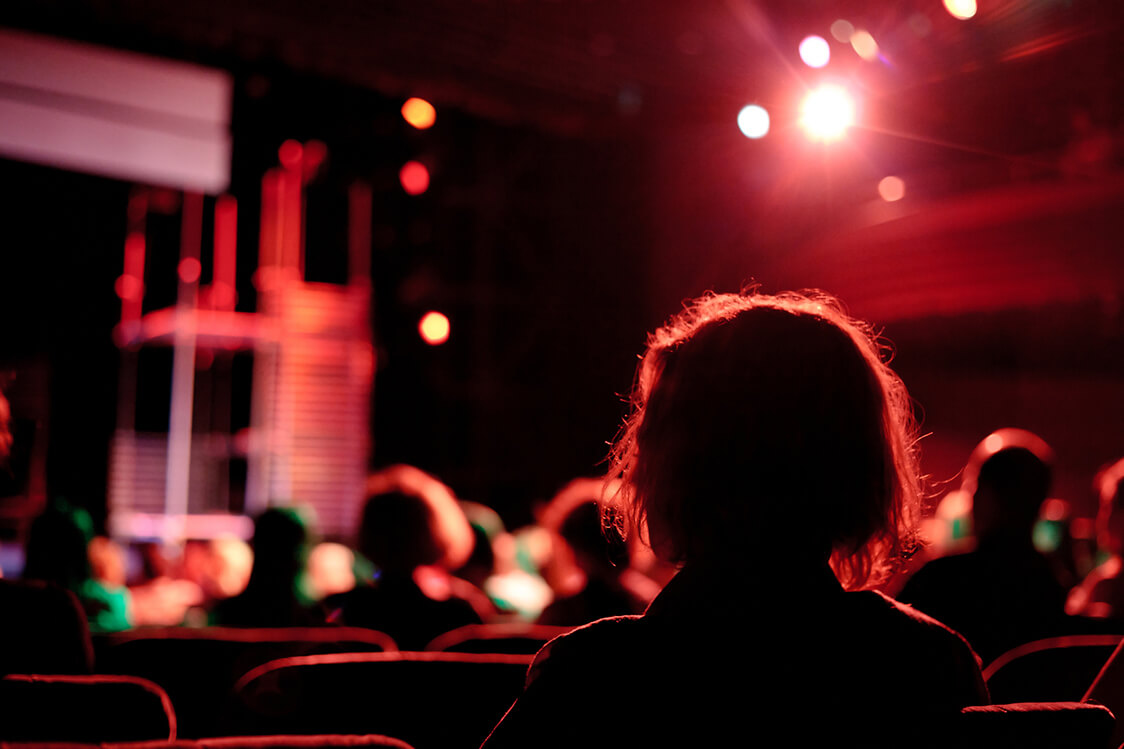 This article is the first in a series of essays by students from the Singapore Management University Arts and Culture Management programme.

I’ve caught myself leaving a theatre many times unsure about how I felt about the production, questioning whether my interpretation of the production was valid, or sometimes even leaving with no idea what the production was about. Moreover, certain productions I watch would leave no impact on me, leaving me unexcited for other upcoming productions. My peers often have similar experiences. Sometimes when watching the same production, we are confused about what the production aimed to impart to us. Granted, like any other art form, dance takes on different forms, and does not necessarily have to impact everyone similarly, yet my peers cannot help but feel lost, unsettled and at certain times not as invigorated as they hoped.

As an avid supporter and a regular spectator of dance productions in Singapore, I hope for more people to be able to appreciate dance. One way is for companies to increase audience engagement, before, during or after productions. As an audience member, I believe that with sufficient audience engagement, productions can pull in a wider spectatorship, allowing more people to be exposed and be able to appreciate all forms of dance.

Different types of audience engagement can have different effects on audiences. For example, by nature, watching physical movements can often evoke kinaesthetic pleasure in audiences—when the dancer on stage performs an amazing feat, as an audience member you would probably feel ecstatic or invigorated, which can be viewed as a form of audience engagement. On the other hand, there may be other forms of engagement, such as having a pre-show or post-show sharing that allows audiences to better understand the creation or thought process behind the choreography.

Audience engagement, thus, doesn’t only result in one type of outcome, but a variety, depending on the type or form that audience engagement takes. It has however been shown that with more effort placed on engagement, audiences will not only be attracted to that production, but they will be interested and invested in attending more productions as well. In an interview discussing Singapore’s dance scene, Faith Tan, Esplanade’s Head Programmer for Dance and Theatre mentions that a lot more can be done with regard to engaging people and audiences, so that they do not come just to watch and be entertained by a production. Instead, engagement will allow some sort of investment in a relationship between them and local artists².

One of the more popular engagement tools that many companies and practitioners are using today is social media. This can come in the form of posting rehearsal videos, ideas about upcoming productions, or teasers. A good example of the use of social media is how T.H.E Dance Company and Nine Years Theatre promoted their production, Cut Kafka.

Besides posting behind-the-scenes videos of rehearsals, they also posted short answers of questions they posed to the performers, as well as articles and videos about Franz Kafka and the idea of the “kafkaesque” on their Facebook page. By interacting with these posts from their audiences, a personal engagement and understanding of the concept that Cut Kafka is discussing can occur, creating an environment of better audience engagement.

Besides communicating ideas and concepts behind choreographies and productions via social media, companies and practitioners can also use conversation-based initiatives to engage their audiences. These initiatives can take the form of pre- or post-performance talks, consisting of question-and-answer sessions with dancers or choreographers. Some productions may also include audience involvement as a part of the production, giving rise to a more participatory structure to the production. Through this process of questioning and participation, audiences can delve deeper into the choreography and musings of the artists. Audiences can, thus, have a more fulfilling experience with the production, and engage much more, compared to a passive ‘sit down and watch’ experience.

Audiences can also be further engaged through behind-the-scenes engagement. This form of engagement can allow the audience to feel like they have a higher involvement or attachment to the creation process as a whole. By creating this heightened participation, it allows audiences to not only feel like they can engage with the production, but they will also want to be further engaged as an audience member. Behind-the-scenes initiatives include open rehearsals, as well as possibly engaging audiences to be part of the creative process of choreographing. The Singapore Dance Theatre often holds behind-the-scenes initiatives such as their behind-the-scenes tour and their Dance Appreciation Series, that give audiences an insight on rehearsal processes and their upcoming productions.

Audience engagement goes beyond social media, conversations and behind-the-scenes initiatives. It is something constantly changing and evolving, and has the ability to adapt to different forms of productions and creations. Given its versatility, there is always some way to incorporate new forms of audience engagement into new creations, suited for the artists and the audience.

Stay open to various engagement processes: go for open rehearsals, stay for the post-show talk, follow the online content that artists push out. Don’t place any preconceived expectations on the show you are about to watch. By being receptive to different engagement initiatives, you may find yourself transforming into a more informed audience member who can produce different reactions and perspective to the art that you are appreciating, and therefore better appreciate the processes that these artists go through, as well as their outcomes.

If you are reading this as a dance practitioner or producer, do insert and think about engagement in your productions. As an audience member myself, I would like to know more about your processes, the way you think, the way you work, and the way you create. Audience engagement is a two-way collaboration, so push audiences to think and absorb, and this will create an environment rich with new ideas, debates and discussions.

This article was first produced in March 2018 for ACM005 Arts and Culture Management Industry Project Module, and was first published by Arts Equator on 14 June 2018. All information stated was accurate as of then. The article does not reflect any of the viewpoints of the interviewees but is a subjective interpretation of the writer. 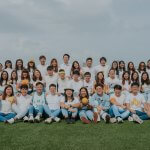 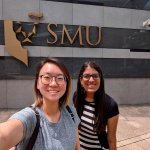