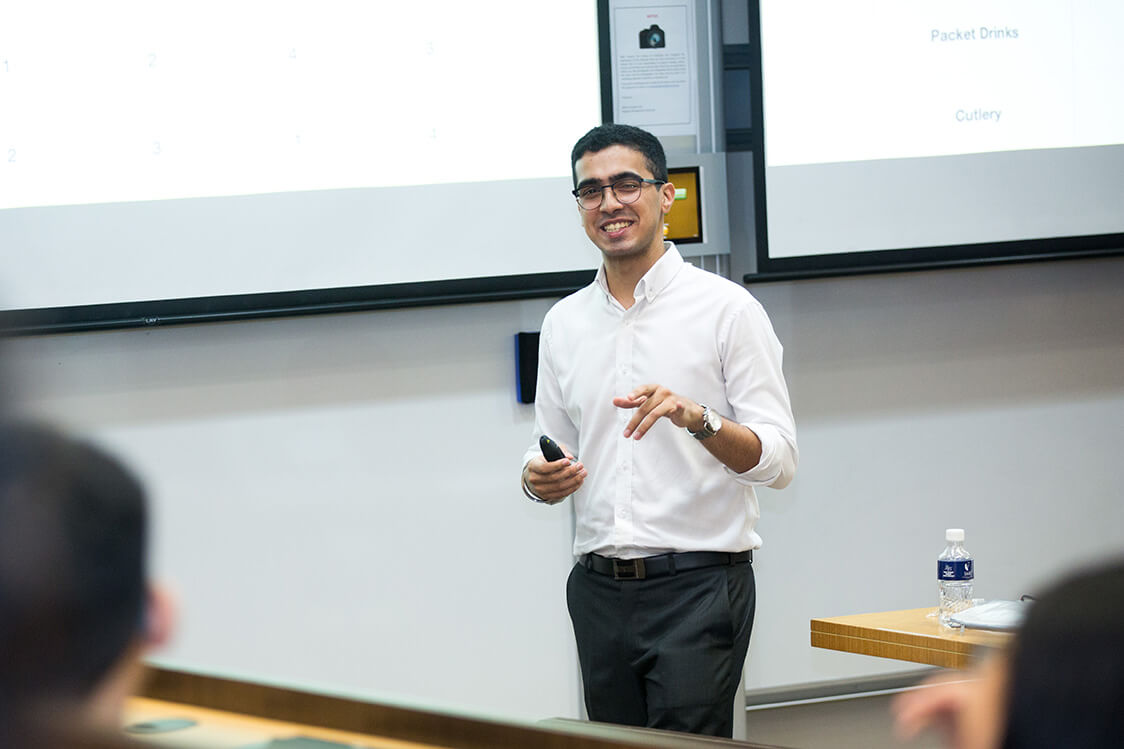 When you’re a student at university, the idea of being able to excel academically while also juggling an active student life might seem like a herculean task. The struggle is very real, even for someone like Toshin Sequeira, who seems to embody the persona of a consummate multi-tasker.

Not only was the Singapore Management University (SMU) School of Economics student recently awarded the prestigious Schwarzman Scholarship, he was also a recipient of the SMU Excellence in Student Life President’s Award at the 2018 University Student Life Awards.

“I think the key thing is planning in advance and knowing your capacity and capabilities. I took on a relatively lighter academic load during the semesters which involved heavy extracurricular commitments. At the end of the day, I would also say there’s no real substitute for hard and smart work,” says the 22-year-old.

Toshin is the first SMU student to be named a Schwarzman Scholar, and one of 147 scholars in the Class of 2020 who were selected from 2,800 candidates from various universities around the world. The scholarship will allow him to pursue a Masters in Global Affairs at Tsinghua University once he graduates from SMU this May with a Bachelor’s degree in Economics, Public Policy, and Public Management. 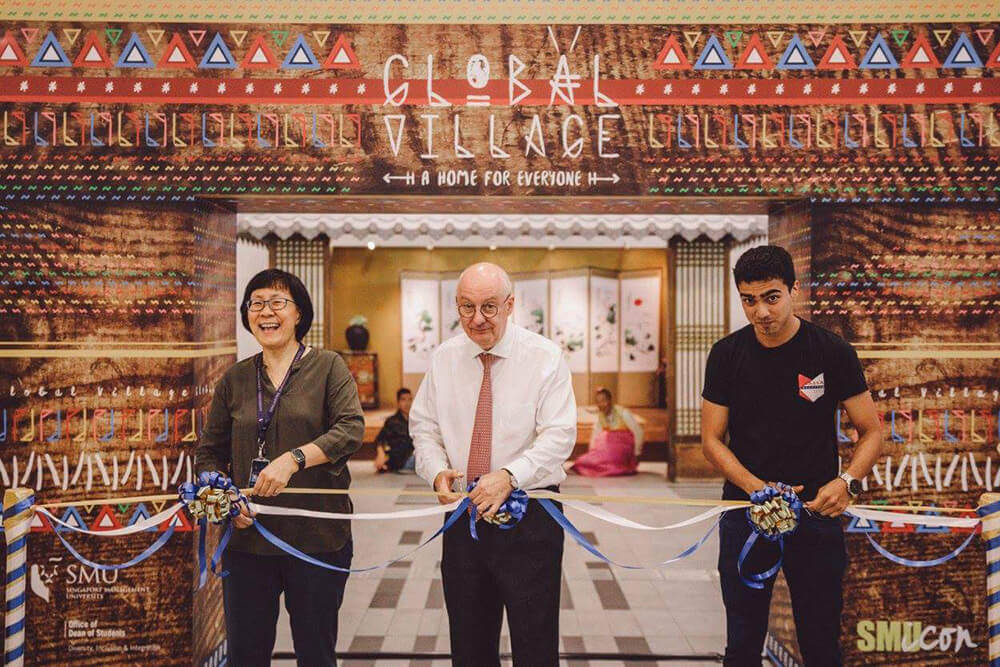 On top of achieving academic excellence, Toshin also leads a remarkably vibrant student life outside the classroom. He was President of SMU International Connections (ICON)—a standing committee of the SMU Students’ Association (SMUSA) with members from over 13 different countries, and has represented Singapore at a number of international events including the 6th McDonald Conference for Leaders of Character held at the United States Military Academy, West Point, New York. He has even performed as the lead actor in one of SMU’s largest annual theatre production, GAYA 2017; volunteered as a peer mentor; and moderated a panel discussion which included Speaker of Parliament Tan Chuan-Jin, at the 2018 SMU Leadership Symposium. 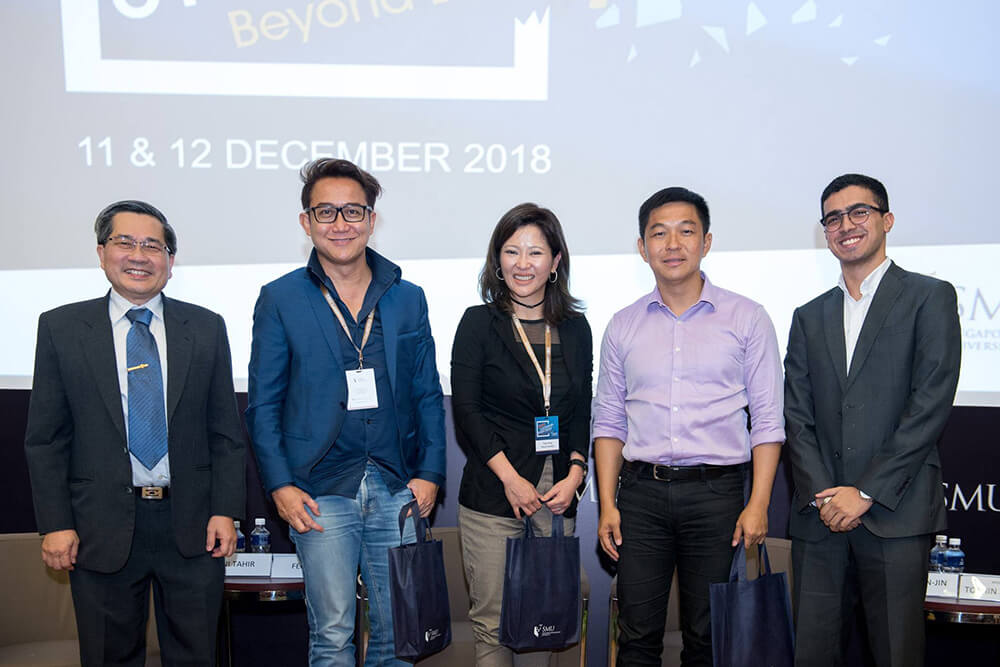 “I came into SMU with the mentality that I wanted to make the most out of my time here. SMU always advocates for learning outside the classroom and this was something that appealed to me greatly,” he says. “The wide array of opportunities that SMU provides us, both in academics and extracurriculars, has truly helped me expand my horizons.”

His high-paced lifestyle is a huge contrast, however, from that of his youth. In fact, he describes himself as “fairly quiet and reserved” until the age of about 14, which was when he started exploring extracurricular activities and developing leadership skills in high school by trying out different activities like theatre, debate, choir and community service.

Eventually, he narrowed down his interests after discovering that taking on positions of leadership like serving on the SMUSA was more personally rewarding. It was opportunities like that which played a significant role in shaping who he has become. 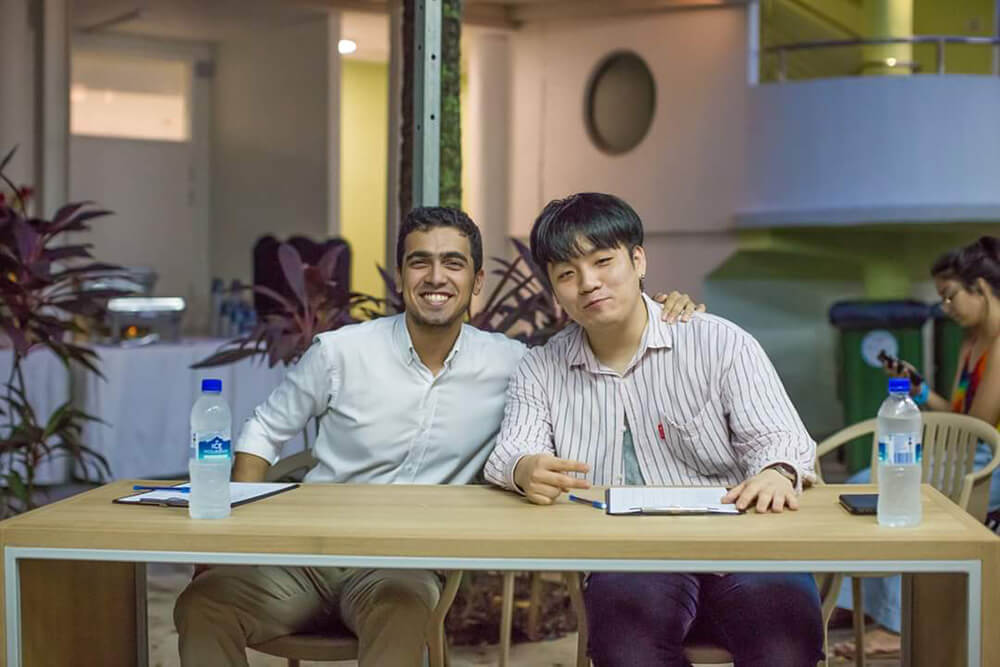 “The key thing is to know yourself and not fall into the trap of following the herd. The experiences that I’ve grown from and enjoyed the most have been a result of taking unconventional decisions based on my own preferences and interests,” he says.

At the end of the day, Mr Sequeira believes what got him through was the support he has received through the years from fellow students as well as faculty members. And his advice to future SMU undergraduates is this: “Take out more time to reflect and know yourself better, it’ll go a long way in helping you understand what you truly want. Try and figure out what you truly enjoy, work hard and everything else will fall in place over time.”

The Realities of Being a Social Media Influencer: Mongchin Yeoh
Student-to-Student Tips: Here’s Why You Should Use Your University’s Career Services