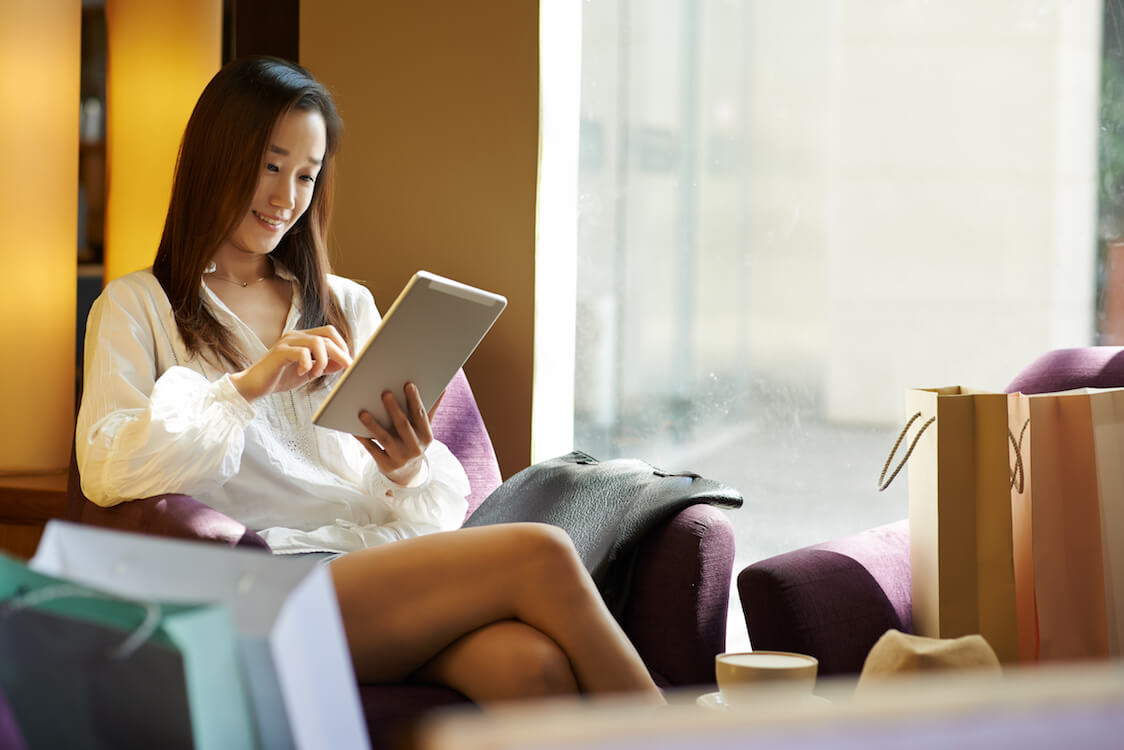 Shopping online can come with a plethora of risks. This may be the furthest from the mind of an online shopper greeted by crazy discounted prices on Black Friday, but the truth is that items online are often sold with inadequate product labels or safety warnings. And even worse, products that are banned offline are usually still available online.

“In this integrated digital market, more consumers have more access to more goods,’’ said Dr Gary Low, assistant professor at the SMU School of Law in his talk on “Risk and online platforms: Regulatory and Other Perspectives” at the recent Future of Law Conference co-organised by SMU’s Centre for Cross-Border Commercial Law in Asia and Osborne Clarke. “And therein lies the potential and the problem.” 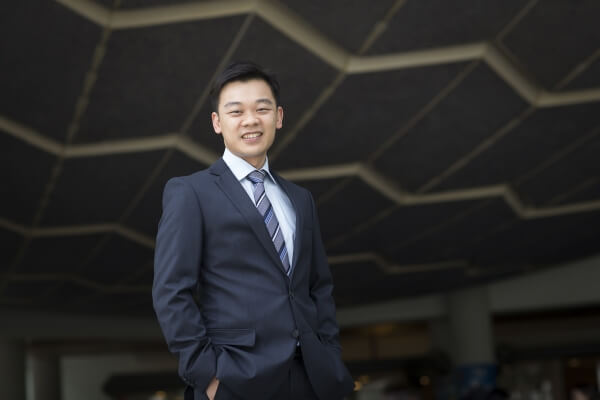 Out of an OECD online product sweep featuring 693 items, some 68% of those had already been banned and recalled. With those odds, how do we then make sure that the products are what they say they are?

The European Union has a body called the Rapid Alert System for Dangerous Non-Food Products (RAPEX), which recalled 2,044 goods last year, out of which 53% originated from China and 23% from Europe itself.

Meanwhile, Southeast Asia has its own ASEAN RAPEX set up in 2008 but it has its limitations as it does not cover cosmetics, health supplements or medicinal products.

Singapore’s Health Science Authority (HSA) seized more than 39,000 illegal health products online between 12 and 19 September 2017 with an estimated street value of over $133,000. These items consisted mainly of weight loss products, sexual enhancement drugs and cosmetics. Notably, in June this year, the Health Sciences Authority issued an alert on one cosmetic set for having more than 20,000 times the mercury level permissible.

“Many of these sellers hide under the anonymity of the internet,” said Associate Professor Chan Cheng Leng, group director of the Health Products Regulation Group at the time. HSA said that any convicted seller of illegal health products could be imprisoned for up to three years and/or fined up to $100,000.

“For the physical marketplace there is effective pre-and-post market surveillance in place,” says Dr Low. “But this is not quite the same for the online platforms.”

Dr Low discusses a three-pronged approach on “transparency, trust and technology” that may help.

With different countries having their own set of regulations governing online sales, post-market surveillance can prove a little tricky. Dr Low cites the example of antibiotics, which are banned for online sale in Singapore, but not in Thailand. A package of antibiotics from Thailand is likely to slip through the post easily to Singapore, hence pre-market surveillance is key, he says.

“There should be some transparency or disclosure of information by the platform to the consumer, or by the online intermediary imposing certain obligations on sellers to disclose to consumers,” says Dr Low. “Or a linkage of RAPEX directly to these online platforms.”

Moving on to the second prong, 70% of consumers trust online reviews, according to Dr Low, yet academic studies show that perhaps buyers should be a bit more circumspect. Because of self-selection, reviewers may be pre-disposed to like the object.

And, if it’s a bilateral system where the buyer and the seller both have to give feedback, it’s more likely to give a highly positive review because both parties are fearful of retaliation.

The solution, suggests Dr Low is to go back to basics and use accreditation systems such as the Singapore Accreditation Council or the Netherlands’ Keurmerk.

The third point is about technology.

“If online platforms can use Big Data to target me as a consumer then shouldn’t we be able to use Big Data to check whether products are safe?” questions Dr Low. “Or at least to provide the same tools to ensure they are safe?”

“I don’t have a smoking gun and there is no one panacea to this problem,” he says as a semi-disclaimer at the start of his talk. “All I’m doing is flagging some food for thought.”