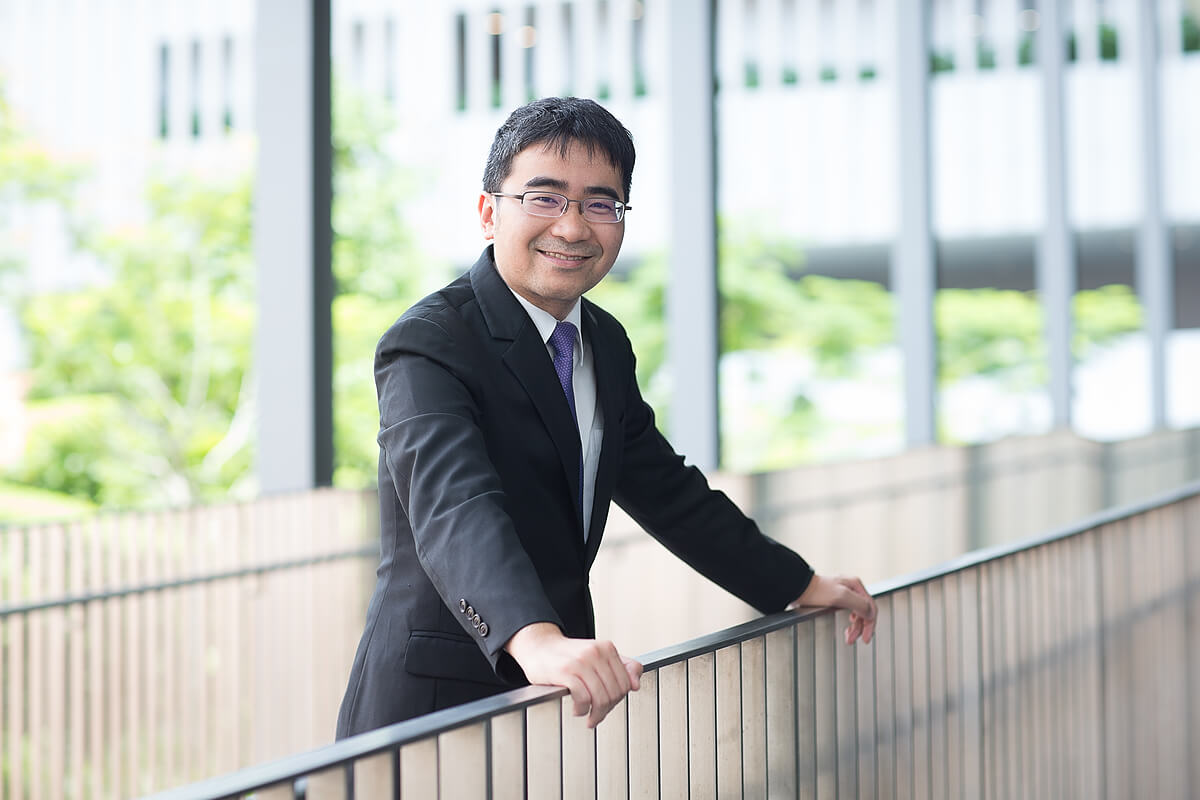 Each year the Collins Dictionary chooses a word or phrase that the publisher feels has come to define the previous 12 months’ political and social discourse. In 2015 it was ‘binge-watch’, in 2016 it was ‘Brexit’. Last year, as Donald Trump took over the US presidency and launched a furious attack on his critics in the news media, Collins chose ‘fake news’—defined as “false, often sensational, information disseminated under the guise of news”.

The ‘fake news’ phenomenon is far from new, but the advent of social media and the vast volumes of unverified information being shared through it have created an environment where falsehoods can spread rapidly. Fake news can have real-world consequences, influencing elections, changing social attitudes and sometimes leading to violence. In the US in 2016, Edgar Welch walked into the Comet Ping Pong pizza restaurant in Washington DC with an AR-15 rifle, determined to act on widespread, but totally discredited, online rumours that it harboured a child-abuse ring run by Hillary Clinton.

Governments around the world are trying to understand exactly what they can do to reduce the incidence and influence of fake news. It is far from an easy task, with implications on freedom of speech and information, as well as immense practical challenges.

Singapore has established a select committee on ‘deliberate online falsehoods’ as the government tries to understand how it needs to adapt its existing legal system to cope with the rising influence of fake news.

“There are legal provisions that apply to online falsehoods, but they are not comprehensive enough,” says Associate Professor Goh Yihan, Dean of the School of Law at Singapore Management University, who submitted a written representation to the select committee. (Read the full written submission here.)

“Online falsehoods have three essential characteristics: one, they are promulgated very quickly, two, they may cause irreversible harm, and three, that irreversible harm is often felt in the real world, even as the falsehood originated online. While existing laws may deter people from posting falsehoods by imposing heavy punishments, they do not usually deal with the falsehood itself. New regulation is needed to address the falsehood, whether this is by way of removing or clarifying the falsehood. Having said that, what is needed is a holistic approach that combines education with legal solutions.”

One of the more complex areas of the fake news debate is establishing who can be held responsible for the dissemination of falsehoods online. In the mix are state actors, special interest groups, political campaigns and private individuals, all with divergent goals, ranging from commercial aims to mischief to political influence. Regulating in that environment will be difficult.

“It will not be easy to do this, as a key requirement is the attribution of responsibility,” Assoc Prof Goh says. “This is made all the more difficult due to the multiple actors involved.”

Social media platforms, which have become the most common medium for fake news, are increasingly under pressure from regulators. Facebook, in particular, has been called in front of lawmakers in Singapore, the US and the UK to answer questions about how its data has been used to potentially manipulate voters, while probes continue into how state and non-state actors have been able to use Facebook, Twitter and other platforms to shape political discourse.

Whether these tech giants will find themselves in the dock is unclear, Assoc Prof Goh says. “It depends on how the owners and operators portray themselves. If they do not hold themselves out as content providers, but rather only as the platform for others to post content, they may not be caught by existing laws.”

Some in civil society have warned that regulating ‘fake news’ has to be done with sensitivity, to ensure that it does not drift into creating restrictions on freedom of speech. 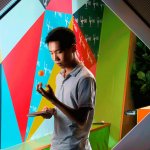 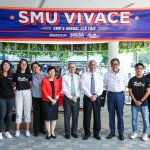 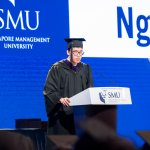