The Dollars and Sense of Climate Change 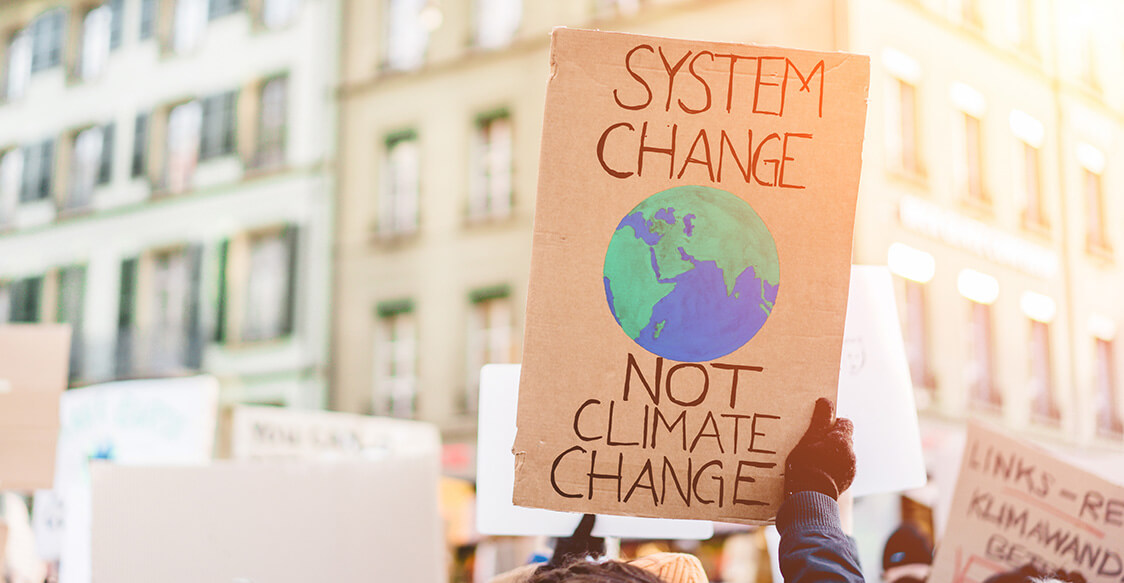 Cli-Fi—or climate fiction—may be an increasingly popular film genre but behind all the CGI extravaganza that comes with it lies an inconvenient truth: extreme climate changes can negatively impact the financial resilience of businesses, argues Dr Artur Hugon, an associate professor at Arizona State University, who spoke at a research seminar organised by the Singapore Management University’s School of Accountancy last year. 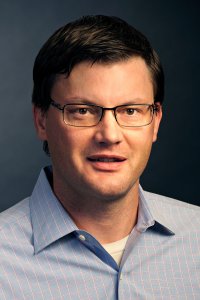 His paper co-authored with Kelvin Law (Nanyang Technological University), Impact of Climate Change on Firm Earnings, posits that an unusually warm climate can lead to a dip in the average earnings of companies. His observation, certainly, echoes the 2018 report of the Intergovernmental Panel on Climate Change commissioned by the United Nations, where researchers estimated the global economic damages from warming—US$54 trillion if the world warms by 1.5 degrees celsius by 2100 or US$69 trillion if temperatures reach 2 degrees celsius.

Effects and Financial Costs for Businesses

Citing a 2013 paper co-penned by Crawford, M., and S. Seidel—which found that while 90 per cent of S&P Global Companies acknowledged the financial risk of climate change, only 18 per cent have actively forecasted the operational impact, Dr Hugon believes that most companies tend to underestimate the negative impact of a warmer climate on earnings, and that underestimation is particularly resilient in corporate cultures where the legitimacy of climate change is often questioned.

“Most companies probably do a much better job reacting to extreme events such as hurricanes because they are salient and pose immediate consequences,” he observes. “Global warming, on the other hand, is somewhat subtle, slow-moving, and poses longer-term economic problems. It is probably human nature to procrastinate, ignore and react less to seemingly less immediate issues.”

Nevertheless, casting climate change as fictitious comes at a cost. Dr Hugon notes some of the affected areas: loss of revenue due to sudden demand shifts, increased cost of sourcing raw materials, and increased labour costs.

Certain industries like the F&B sector will also be hit with higher costs for agricultural products, leading to an increased cost of raw material, which cannot be passed easily on to customers without them resisting. Finally, climate change can also cause an increase in the incidence of climate-related illnesses, which can result in overall lower labour productivity.

The Repeal of the Clean Power Plan

The Clean Power Plan was an Obama Administration policy aimed at combating anthropogenic climate change (global warming). It was first proposed by the Environmental Protection Agency (EPA) in June 2014 and targeted a 30 per cent reduction of greenhouse gas emissions from American power plants by the year 2030. With the repeal and replacement of the Clean Power Plan by the Trump Administration in an attempt to relieve pressure on and revive the domestic coal industry, Dr Hugon questions its debilitating impact on the already-worsening global climate.

“I think there are direct and indirect implications. Obviously, increased emissions have a direct effect on global warming. But, the indirect implications may be even more severe if this gives rise to the perception that emissions are not linked to global warming. That is, in terms of other countries’ environmental regulations, as well as US and global corporations’ policies,” he elaborates.

While Impact of Climate Change on FirmEarnings was carried out across the US regions and industries, Dr Hugon admits it is hard to identify specific individual companies that have set good examples by addressing the impact of climate change with clear measures. The primary reason is that the companies that tout climate or corporate social responsibility are not necessarily the ones that follow through with meaningful initiatives.

It is unlikely, he believes, that investors and management’s short-term focused mindsets will change overnight. The hope is that the tangible short-term economic implications demonstrated in this study will be able to motivate more companies to take up measures actively against global warming.

Then came his coda. “Much of the climate literature focuses on the long term. For instance, what the world might look like in 20 or 30 years if the earth keeps warming. This is undoubtedly important and meaningful work. Unfortunately, Wall Street simply doesn’t look that far in advance,” he concludes. 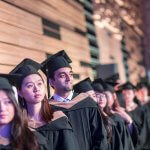 What Does It Mean to Have a Personalised Degree? 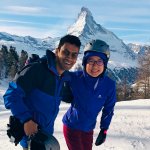 Student-to-student Tips: Stepping Out of Your Comfort Zone 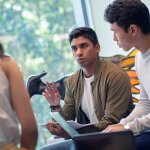