Is the Gig Economy Driving Down Wages? 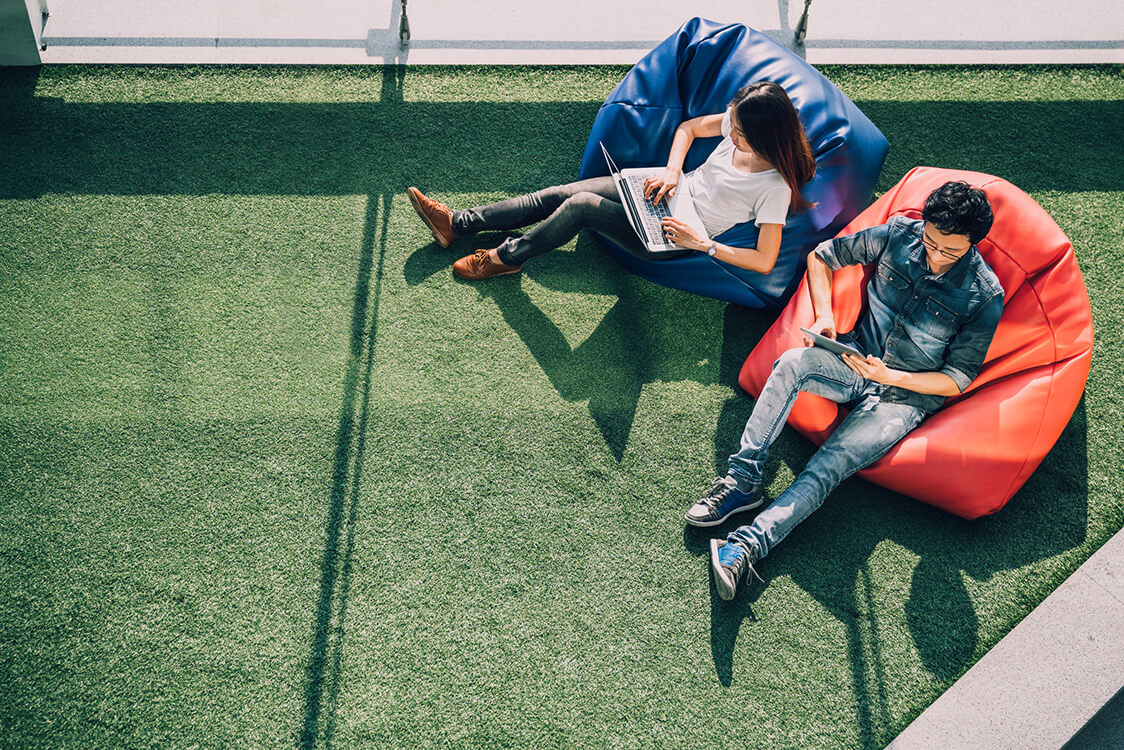 The past decade has seen a revolution in the way that people work. Communication technology and the capacity of the internet to distribute tasks across a workforce spread around the world has driven the creation of new platforms that can quickly and efficiently match people with jobs.  However, questions remain over whether these platforms offer a new way for workers to take on jobs when and where they like, giving them flexibility in how they earn; or whether they create a race to the bottom on wages, pushing down earnings and making workers more vulnerable.

In his research, Kotaro Hara, Assistant Professor in the School of Information Systems at Singapore Management University, examined the earnings of workers on Amazon’s Mechanical Turk platform, one of the larger crowd-working sites. 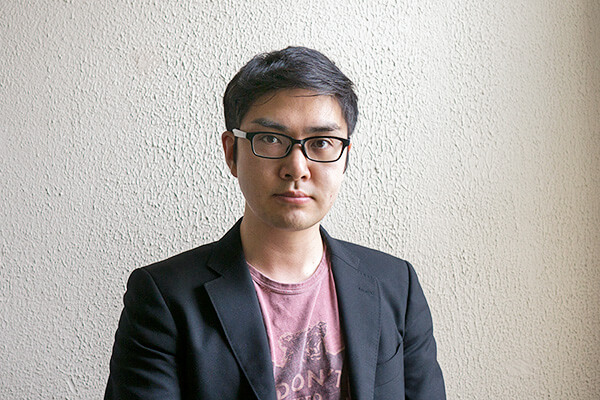 On Mechanical Turk, ‘requesters’ post jobs, such as transcription from audio files, for independent workers to perform for a fee. Asst Prof Hara’s research found that although the average hourly wage offered by ‘requesters’ who post jobs online was US$11.6 per hour, the majority of people earn far less.

“The problem is that there are those who reward less than a dollar per hour. And these unfair requesters are posting much more tasks than those who compensate workers fairly. Consequently, low-wage work dominates the online labour market, and workers end up working on low-paid tasks,” Asst Prof Hara says.

The hourly wage also does not take into account the amount of unpaid work that users of the platform perform, either by looking for tasks or by attempting to complete tasks that they cannot achieve.

“Currently, the design of Amazon Mechanical Turk’s task search interface is primitive; workers are forced to spend a non-negligible amount of time searching for work—the activity that is unpaid,” Asst Prof Hara says. “Another source of unrewarded work is incompletable tasks. Tasks could be incompletable because, for instance, a user interface that a requester prepared may be broken and does not allow a worker to submit their work.”

In some ways, this is not dissimilar to the situation faced by traditional freelance workers, according to Asst Prof Hara, but the international structure of the crowdsourcing platforms means that users may be more exposed to downward pressure on wages.

“Workers in Amazon Mechanical Turk market face wage penalties compared to standard employees. But it is not clear if they face substantially more penalties compared to traditional freelance occupations. Freelance contractors and workers on crowdsourcing markets both tend to be insecure against low wage because minimum wage law (in the US) excludes them, and they tend to have weaker collective wage bargaining power,” he says. “But the problem may be trickier to solve in case of crowdsourcing due to its international nature of online work. For example, it is not clear what would be the fair wage to pay when there are workers from the US and India, countries with different costs of living.”

There are other downsides, he adds, such as the sense of being commoditised by the platform that some workers feel. “For a worker, the fact that some requesters treat them as if they are part of ‘computational resource’, not as a human worker, is frustrating,” he says.

There have been efforts to improve conditions for these online workers, such as the creation of TurkOpticon, a web browser that helps workers to assess how good requesters are as clients, which helps them to better optimise their time and avoid bad contracts.

“More work can be done, however,” Asst Prof Hara says. “For example, we could design tools that inform estimated hourly wage and completability of tasks to help workers filter out unfair tasks. Such technologies could also be useful for requesters to be fair; currently, there are surprisingly few mechanisms for requesters to know if they are paying enough wage to workers, and we suspect some requesters are unintentionally underpaying workers.”

Online crowdsourced work, as well as the wider gig economy, does have huge potential for workers, especially those who are traditionally discriminated against in normal office environments, Asst Prof Hara says. Stay-at-home parents, people with disabilities and older people may find this kind of work valuable, as may those between jobs.

“Nevertheless, the current form of crowdsourcing has problems; apart from low earnings, workers cannot benefit from social security, career ladders and legal protection from over-time work that full-time employees get,” Asst Prof Hara says. “The issue is particularly critical for those who treat crowd work as their primary source of income. Moving forward, addressing these challenges both with technologies and policy is crucial for this work style to be fair and sustainable.”

4 Ways to Gain a Global Education Without Leaving Home
The Road to Working in Tech: Clare Lim of Salesforce