To Win on Kickstarter, Don’t Look Too Innovative 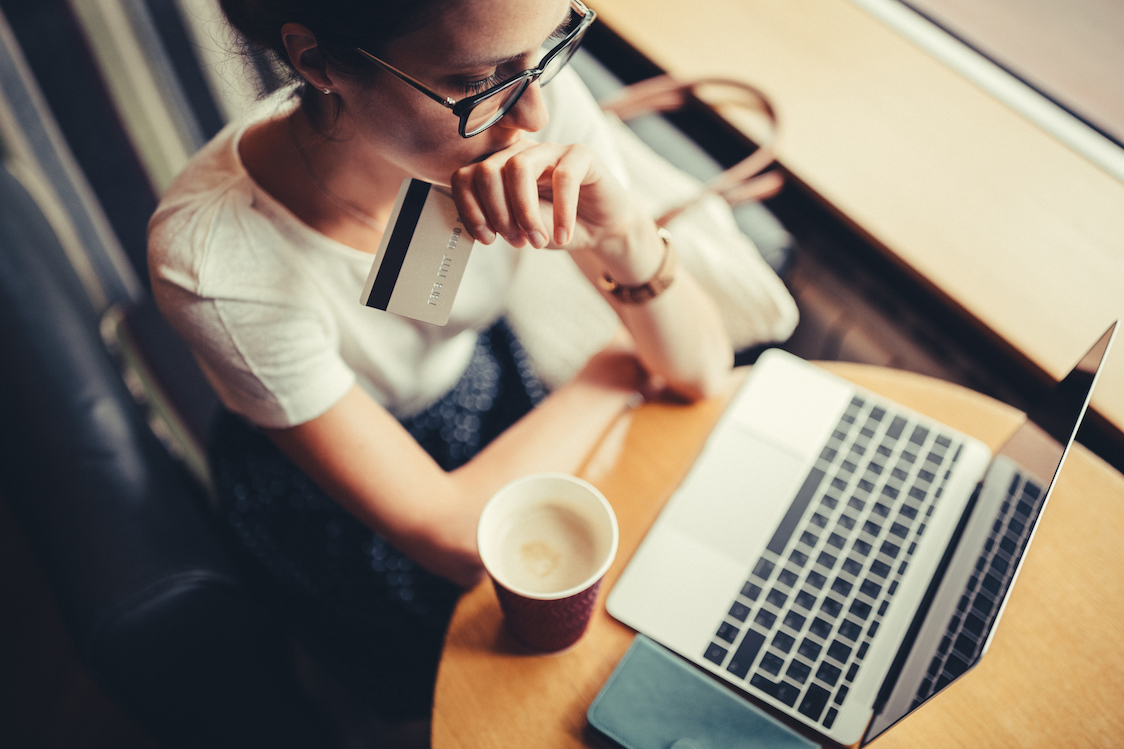 For entrepreneurs, there are few more compelling examples of the power of ‘the crowd’ than the virtual reality company Oculus VR. In 2012, the firm took its idea for the ‘Oculus Rift’, a headset pitched at computer gamers, to the crowdfunding platform Kickstarter, where it quickly raised US$2.5 million (S$3.4 million). Two years later, Facebook paid US$2 billion to acquire the business.

Kickstarter, which launched in 2009, has become one of the leaders in the crowdfunding space, which sees billions of dollars pledged by consumers to back creative or technology projects. The platform has become popular amongst entrepreneurs because it allows them to raise money at a point where they have outgrown their own finances, but are not yet large enough to attract venture capital funding.

“The primary benefit is to be able to obtain funding at a critical stage of the firm: between friends and family, and the more formal sources of capital. Crowdfunding allows the firm to obtain that kind of funding directly from the crowd. In addition, it allows the firm to access new customers and thus acts as a proof of concept for future funding from professional investors,” says Anirban Mukherjee, Assistant Professor, Marketing at SMU’s Lee Kong Chian School of Business.

For all of the huge successes, however, there are many projects that fail to meet their targets, and others that raise the money, but are ultimately incapable of turning their idea into a real business. It can also prove that a market exists for a product. Typically, backers get whatever the end product is in return for their support, making Kickstarter a kind of pre-ordering service for innovative ideas.

“This does work out well for many startups. However, the hardest part for the startup is ensuring that it is able to deliver the rewards promised in a Kickstarter project. A number of the projects suffer from delays and failure, despite the best intentions of the innovators,” Professor Anirban says. 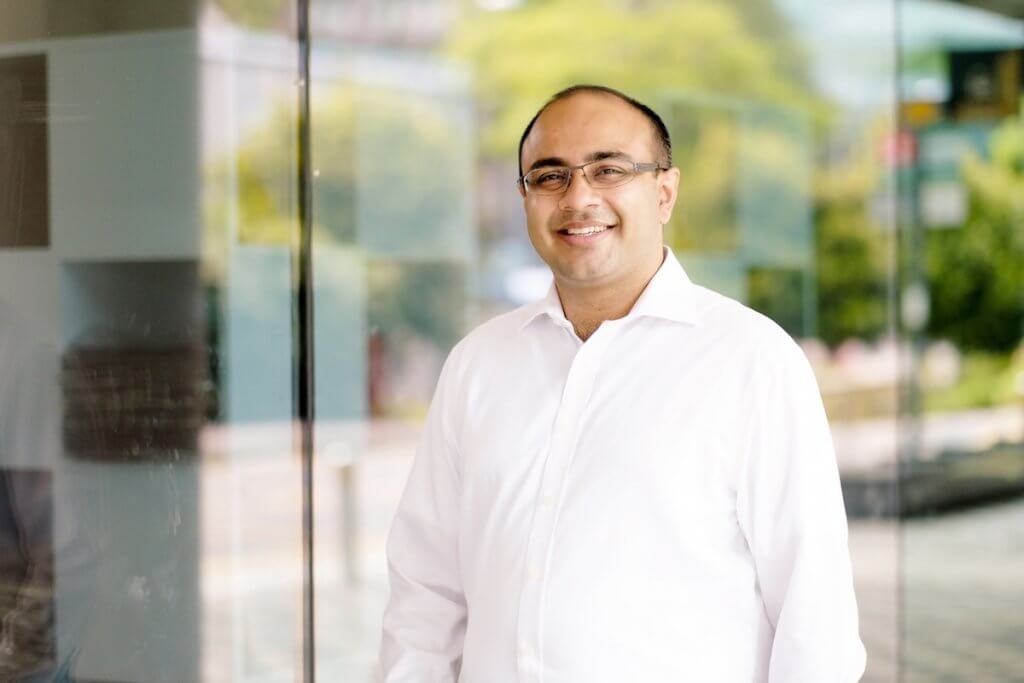 Around 36% of projects on Kickstarter are fully funded, but that metric does not show how many go on to be genuinely successful. The ‘crowd’ is often assumed to be wise, and to be able, collectively, to identify good ideas. But is that really true – are crowds are as good or better than traditional funding bodies at identifying what is truly innovative?

“It’s hard to say,” Professor Anirban says. “There is a relative paucity of research on idea screening. This is primarily due to data constraints. However, some research does provide us with grounds to be skeptical of idea screening by managers. In addition, there is well-established literature on managerial conservatism: managers favour traditional choices out of their own career interests.”

Professor Anirban, along with colleagues Professor Cathy Yang from HEC Paris, Dr Ping Xiao from the University of Technology Sydney, and Professor Amitava Chattopadyay from INSEAD, recently published research that sheds light on what makes for a successful Kickstarter.

They assessed ‘innovation’ on two metrics: novelty and usefulness, and analysed a broad range of funded and unfunded Kickstarter projects to see what combination of factors were most likely to lead to success. What they found was startling.

If a project claims to be novel—i.e. that it is a new technology or product—it is more likely to be funded. Likewise, if it claims to be useful. However, if it claims to be both novel and useful, the amount of money pledged to it decreases. This is, as the researchers wrote in their paper Does the Crowd Support Innovation: Innovation Claims and Success on Kickstarter, encouraging, in that it shows that the crowd appreciates both novelty and usefulness, but disappointing, in that it suggests that the crowd does not see the two constituent elements of innovation as being in synergy.

This is even more unusual, given that backers on Kickstarter act like consumers, in that they support products and projects that they want to buy or see in the marketplace. The fact that they choose to support projects through Kickstarter would also suggest that they are open to innovative ideas, since that is the platform’s stated objective.

The researchers are now working on how to rationalise their finding.

“Something that is unique about crowdfunding, versus purchasing in a market, is that crowdfunding is very high risk,” Professor Anirban says. “About three-quarters of projects are delayed or fail after funding. If the project fails, the backer gets nothing from the firm. When we buy something from a retailer, the law protects us. We have to receive the product. That is not the case in crowdfunding. We think this outcome is related to that uncertainty, but are as of yet, not sure exactly how.”

There are lessons to be drawn for entrepreneurs looking to tap the crowd for financing.

“It seems that project creators should really spell out how the project is novel and useful,” Mukherjee says. “In some sense, this seems to be the table stakes: if you do not claim novelty and usefulness, then the crowd does not care about the project. Furthermore, it seems the crowd does believe creators. Crowdfunding, in many ways, is an act of faith. And it seems that backers have faith on project creators. It is hard to say how well placed that faith is.”