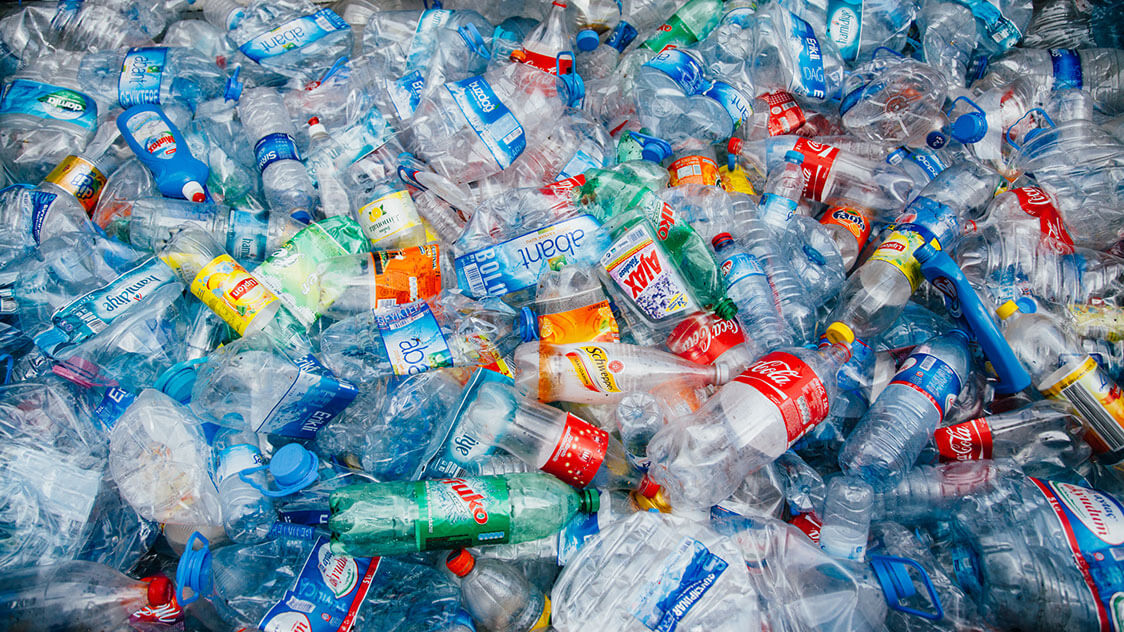 Singapore uses around three billion plastic bags per year and produces more than 800,000 tonnes of plastic waste, only a fraction of which is recycled. The cost of disposing of waste, and the environmental impact of producing and the burning the bags and other discarded items is considerable, and policymakers, businesses and civil society are all looking at ways to convince consumers to dial back their usage. The problem is, it is very difficult to make people change their habits.

“People have a profound tendency to stick to doing things ‘the way they’ve always been done’. Our default behaviour for years has been to, for example, use plastic bags for our groceries or let food go to waste if we can’t finish it,” says Hannah Chang, associate professor of marketing at the SMU Lee Kong Chian School of Business. “When a certain behaviour becomes a habit, people just don’t think twice when they are checking out at the supermarket counter or when they feel full after eating just a portion of the served food.” 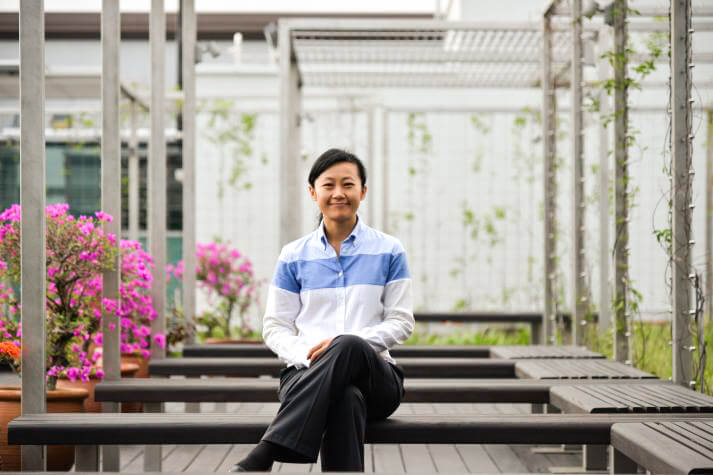 Fixing these behaviours is important for the environment, and for public and personal health, but as Assoc Prof Chang says, they can be persistent, and even where people understand their need to change, they can find it hard to do so.

The answer may be found in economics, where the idea of ‘nudging’—subtly changing their environment to help them to change their behaviour—has attracted a growing following in policymaking and in business.

‘Nudge’ economics was popularised by Richard Thaler, who won the 2017 Nobel Prize for his work. The concept revolves around looking at the pathways by which people make decisions, and making small course corrections that make it easier to make the ‘right’ choice.

This can be as simple as just making people aware of the decisions that they are taking. In some countries, including Singapore and the US, energy bills often include the typical electricity consumption of a household in the area, allowing people to understand how they compare.

“This stems from the insight that people often care about how most others are engaged in certain behaviour,” Assoc Prof Chang says. “Such information is often most compelling when it is as local and specific as possible. Use of social norms can make people more conscious in energy conservation.”

Many countries have introduced auto-enrolment into pension plans to push people to save for their retirement, which could be seen as a form of nudging, while the concept has been used elsewhere to encourage people to become organ donors after their death. The Netherlands, Germany and Denmark have all moved from an opt-in system for organ donation to an opt-out system, based on the understanding that the majority of people supported donation, but simply never took the step of opting in.

“To the extent that people tend to ‘stick to defaults’—a behavioural phenomenon known as status quo bias, we observe that effective consent rates for organ donation tend to be substantially higher for countries with opt-out as defaults than those with opt-in as defaults. The finding suggests that a simple nudge—designing organ donation programmes as opt-out rather than opt-in—can have implications for saving lives,” Assoc Prof Chang says.

It is this kind of behavioural shift that governments are looking for in reducing plastic and food waste.

“In the case of plastic bag usage, one possibility is to design an intervention when people are checking out at the supermarket—to change people’s default behaviour and to break the habit. The idea of introducing a plastic bag surcharge, for example, is really more of a ‘nudge’ to encourage people to switch from their default behaviour,” suggests Assoc Prof Chang. “It makes people think about the issue of plastic bag usage,” Assoc Prof Change goes on to explain. “The surcharges are typically small and symbolic but serve as a highly-visible and continuous reminder to consumers.”

Several major Singaporean supermarkets are considering implementing a small charge for bags. There is precedence. The UK introduced a 5p ($0.09) charge for plastic bags at larger stores in 2015, and usage fell by 85 percent in the first six months.

Some people find the notion of this subtly-driven behaviour change a little uncomfortable, but it works.

“Policy nudge has proven to be increasingly popular in policymaking in various countries,” Assoc Prof Chang says. “Some critics consider the concept paternalistic as it doesn’t allow people their civil liberties. But based on current research evidence from the US and Europe, people seem to be largely approving of these policy nudges as long as it is compatible with their own values and interests.”

The Value of Volunteering: What I Learnt Doing Pro Bono Work
The Road Less Travelled: My Time in Peru-dise 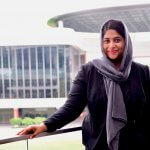 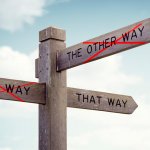 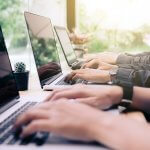