Don’t Become Another Leadership Meltdown. Here Are 4 Steps to Be a Better Leader. 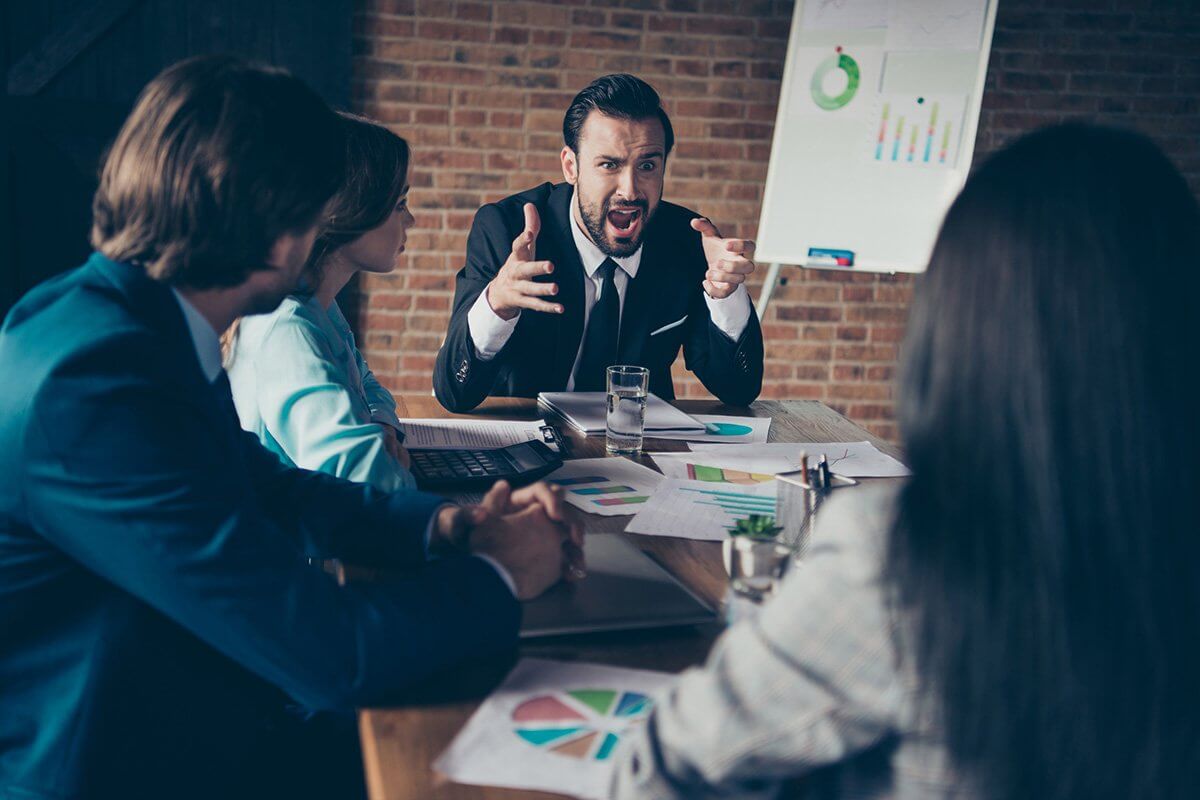 Leadership is usually synonymous with stability, competence and trust. But lately, captains of industry seem much more volatile. while Tesla CEO Elon Musk is known to be a little eccentric, no one could have imagined that his explosive comments made in an interview with Rolling Stone back in November 2017 would lead to more controversial tweets and ensuing conflicts played out on the World Wide Web for all to witness. Neither was anyone prepared for the erratic behaviour displayed both online and offline by the late Brandon Truaxe, the founder of beauty brand Deciem; so much so that the brand’s key investor Estée Lauder Group ousted him as CEO and issued a restraining order against him.

Is there an increasing rise in leadership meltdowns?

So why do such high-profile meltdowns seem to be happening more often of late? According to Associate Professor of Organisational Behaviour and Human Resource, Michael R. Bashshur, from the Lee Kong Chian School of Business at Singapore Management University, one reason could be the presence of social media. “There are many more outlets in which we can get first-hand information about such things happening, thus we get to see it sooner and it makes us think that this problem is more prominent than before.”

He explains: “Leaders have always been in the public eye. But because of the advancement in technology and the increased popularity of social media, they are even more susceptible to the scrutiny of the general public.” 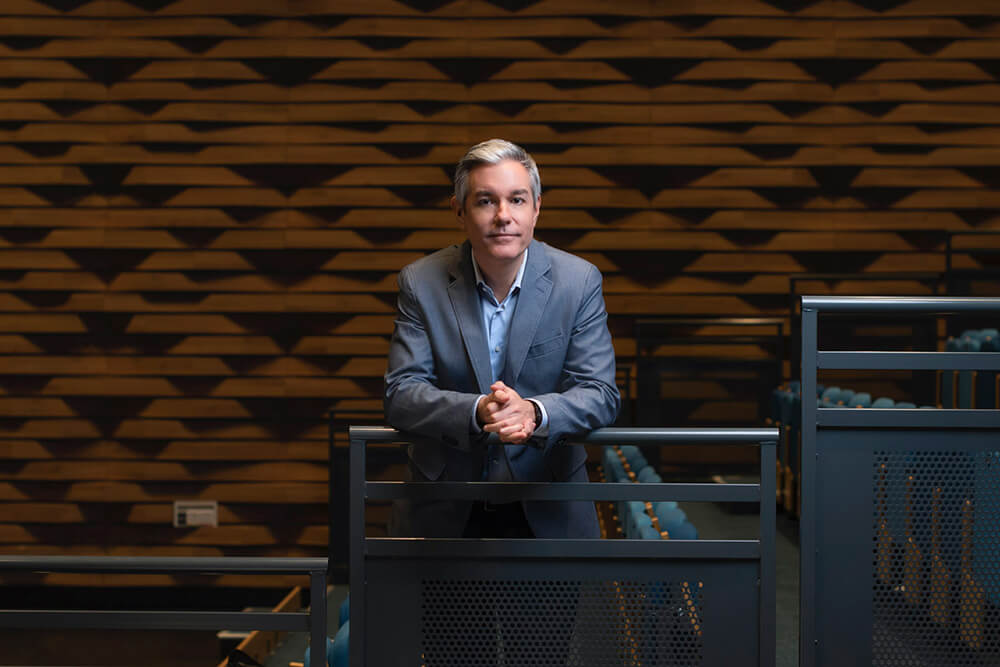 The public meltdown may also be more interesting for what it may potentially portend. In fact, he sees the term “meltdown” as the buzzword of 2018 based on the number of high profile leaders that have cited the pressures of work and society that have led them down this path.

Instead of “meltdown”, Assoc Prof Bashshur says that the focus should be on “burnout” as the latter has been well researched and documented. “Burnout is not an abstract concept, and it can happen to those in high stress levels jobs such as leaders and healthcare workers,” he explains.

According to Assoc Prof Bashshur, a meltdown could be considered a response to high levels of stress that a leader is not able to manage well; whereas burnout is the ultimate outcome of long-term exposure to unhealthy stress levels that lead to mental and physical fatigue and breakdown. In other words, leaders having a meltdown may experience burnout in time, if nothing is done about the situation.

The textbook definition for “meltdown” is currently unclear, he adds, but burnout has been well researched and documented. “Burnout is not an abstract concept, and it can happen to those in high-stress jobs.”

“Leaders have outbursts all the time, and these behaviours are natural,” he adds. But it is wise not to focus too much of what we see on social media because things can turn around as quickly as they can plunge. Case in point: After his outbursts, the public might have written Musk and his company Tesla off, yet it reported an impressive profit of US$2.90 per share for Q3 of 2018.

More importantly, Assoc Prof Bashshur explains that there is no such thing as the perfect leader or even an ideal leader personality type. “But there are ways that you can be a better leader,” he says. “Ultimately, it is not about changing your personality; it is about understanding your own strengths and weakness to make you a better leader for your team.”

To be that better leader, he suggests four steps to follow:

“Leaders often live in a sort of cocoon or bubble, where they are constantly surrounded by people who cater to them, please them or only tell them things they want to hear,” explains Assoc Prof Bashshur. The result: many leaders are not aware of their own shortcomings.

Self-awareness is the key to better leadership. “Understanding who you are allows you to make informed changes if you can,” says the professor.

Virgin Group founder Richard Branson is an excellent example of this. Branson identifies as an introvert, but knows that dressing up in attention-grabbing outfits for events can generate invaluable publicity for his ventures (he wore a wedding dress to promote the store Virgin Brides). Because he is aware that this type of activity is difficult for him, he makes sure to mentally prepare himself before each event and gives himself downtime time to recharge afterwards.

Self-awareness is really the critical first step. With that, the other three steps become easier.

2. Help your team help you2

Ideally, a self-aware boss will communicate their preferences clearly. In reality, however, many bosses are not very good at this.

And if that’s the case, then their teams have to try to glean that information, so that they can figure out how best to achieve a more productive outcome. For example: when do their bosses prefer to do administrative tasks and when do they prefer to do work that requires more concentration? How do they prefer to receive information—face to face, or in writing? How deeply do they want to be involved in day-to-day decision making?

But truly effective leaders understand the importance of setting the right tone themselves. “Leaders need to be honest with how they want things done and not say or do things for the sake of doing so,” says Assoc Prof Bashshur. “You know what works best for you, so don’t be afraid to make your preferences known to the team you are working with.”

3. To build trust, be accountable

“Trust is very important. It takes time to build, but can be easily ruined with one wrong move,” says Assoc Prof Bashshur. “But if leaders demonstrate care, competence, and show that their motives are good, their teams will grow to trust them and follow their lead.”

The flipside of that: when leaders make decisions that seem to be abrupt and made without adequate consideration of their teams’ needs. To prevent that from happening, make sure employees feel that there are effective platforms where they can provide feedback regarding the issues that impact them.

Assoc Prof Bashshur suggests scheduling a weekly or monthly session for staff to voice their concerns to their immediate supervisors, and making sure this channel of communication is always open. Also make sure employees feel they can safely express their concerns, and be sure to address these concerns clearly and promptly. Even when there is nothing you can do about the situation, a simple acknowledgement and some honesty can do much more good than letting the issue fester.

4. Find someone who counter-balances you1

Working with someone who is the “yin” to your “yang” can help. When Apple was helmed by the somewhat abrasive Steve Jobs who was constantly demanding perfection and excellence, for instance, Tim Cook was the chief operating officer with a calmer, more measured and approachable outlook. Jobs had deliberately sought out Cook to help balance his leadership style, and the two worked together to create a successful brand. 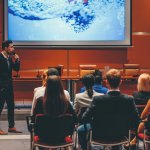 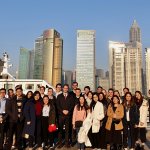 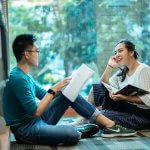