Societal Leadership Is the Key to ASEAN’s Future 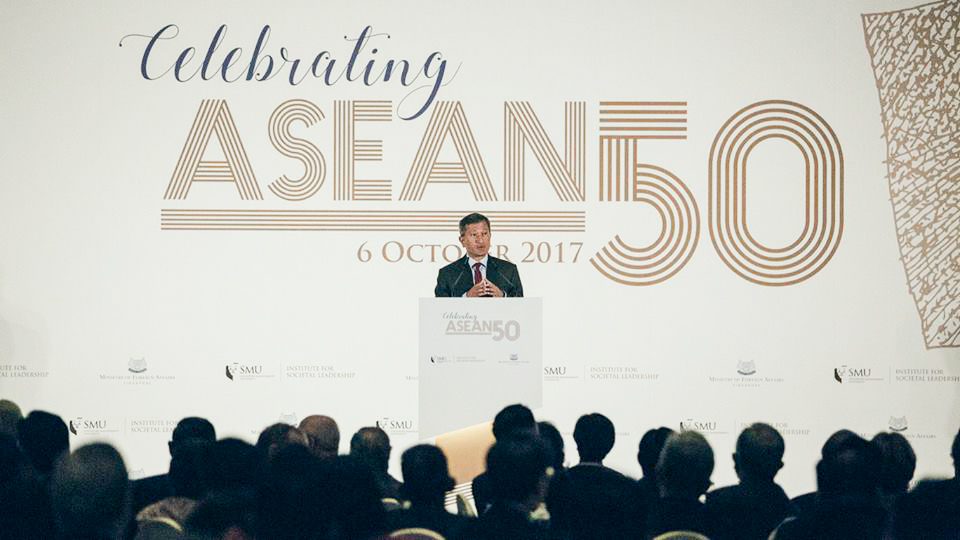 The peace and prosperity of the Association of Southeast Asian Nations today looks like a “miracle”, against the backdrop of the organisation’s founding, Foreign Minister Vivian Balakrishnan told a summit in Singapore.

“When the first five founding members of ASEAN got together… the vision then was to create a zone of peace and prosperity in Southeast Asia. It’s very easy for us to say this now: ‘peace and prosperity’. But actually, it was practically a miracle that these five states could come together, envision this and act on that vision,” Dr Balakskrishnan said, speaking at the Societal Leadership Summit, organised by SMU’s Institute for Societal Leadership. 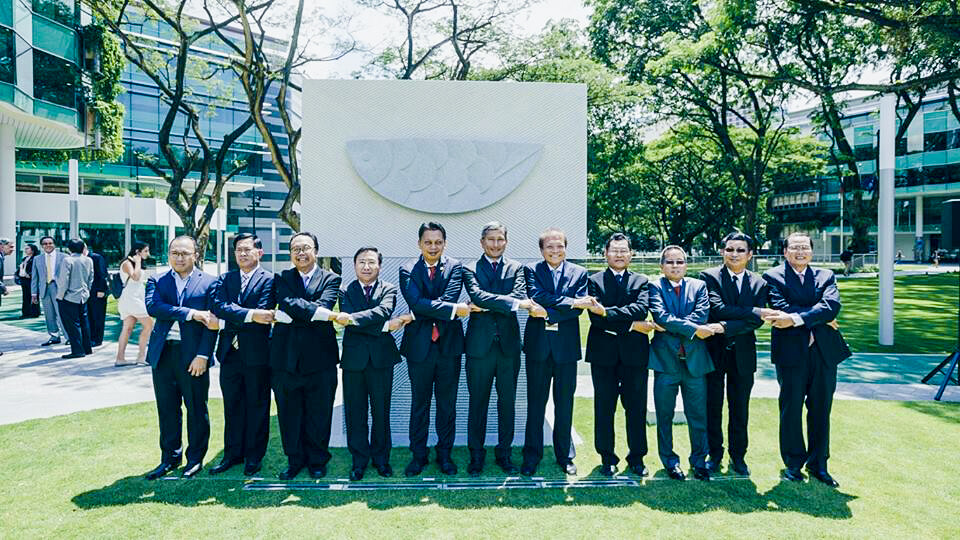 There were still huge divisions among the founding members of ASEAN—Indonesia, the Philippines, Singapore, Thailand and Malaysia—in 1967. Singapore had only left Malaysia two years before; Malaysia and the Philippines were engaged in a territorial dispute; and Indonesia’s violent ‘Konfrontasi’ with its neighbours had only just ended.

“In fact, just a stone’s throw from here is McDonald House, where there was a bombing and lives were lost,” Dr Balakrishnan said.

The global backdrop was also highly complex and febrile, with the USA, USSR and China tussling for dominance in the region.

“For the five states, and their political leaders, to be able to overlook ongoing, sensitive political issues and instead commit themselves to the longer-term vision of peace and prosperity in our part of the world was a miracle,” Dr Balakrishnan said.

ASEAN has since doubled its membership, and its makeup has changed demographically, economically and politically. For the past decade, the region has been largely peaceful, and economic growth has been rapid and sustained.

However, new challenges have arisen, from rising populism and extremism at home, to a new shift towards protectionism and nativism in the West. Old territorial disputes—in particular competing claims over the South China Sea by nations within and outside ASEAN—continue to create tensions. Internal conflicts in member states, such as the humanitarian crisis in Myanmar’s Rakhine State, call for sensitivity and careful diplomacy.

In that environment, Dr Balakrishnan said, ASEAN is more important than ever. The growing economic significance of the bloc, combined with its institutional capacity, means that it is able to convene global powers and play a role in solving regional and global challenges. 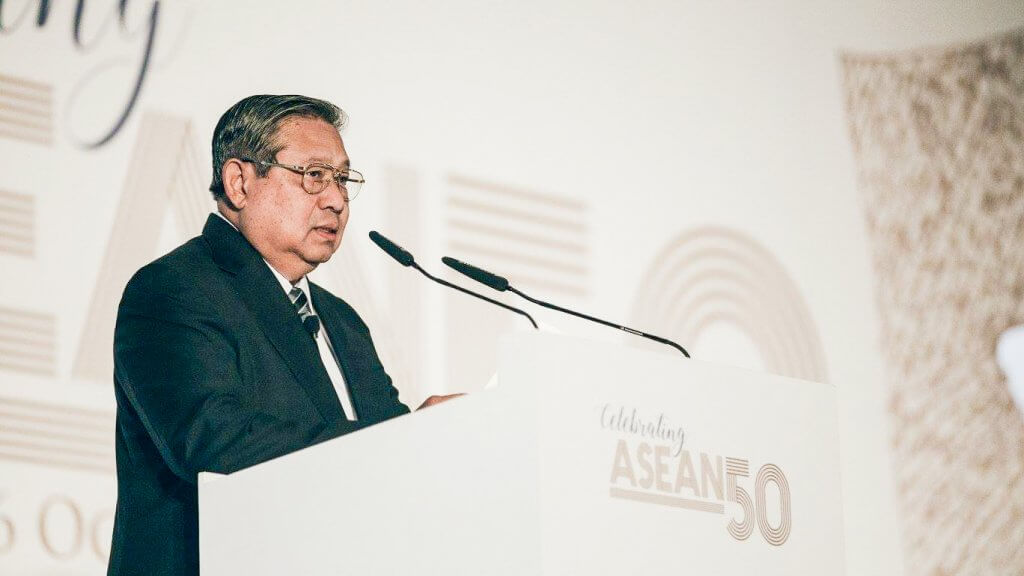 “Given the current global climate of anti-globalisation, rising protectionism, xenophobia, accentuated nationalism, ASEAN in fact becomes even more relevant. Because we remain a region that is fully committed to the rules-based multilateral system and an open financial, economic and trading system,” he said.

The key to successfully playing that role will be leadership, according to Dr Susilo Bambang Yudhoyono, who led Indonesia as President between 2004 and 2014, and chaired ASEAN in 2011.

“Leadership has always been a make or break factor for ASEAN,” Dr Yudhoyono said. “In the beginning, it was the visionary foresight of the founding fathers to create a peaceful region, marked by good neighbourliness, that led to the signing of the ASEAN in 1967. This was an act of leadership, because it took courage and risk to make a U-turn from the old habit of enmity and distrust, to a new practice of amity and cooperation.”

Dr Yudhoyono said that ASEAN faces “an array of challenges” which transcend national interests. “In this environment, leaders must try to find a meeting point between ASEAN interests and national interests. Different countries will require a different balance, and that balance cannot be achieved without leadership,” he said.

Even as it evolves, ASEAN needs to retain the spirit of long-term cooperation and vision that it had at its conception, according to Dr Yudhoyono. 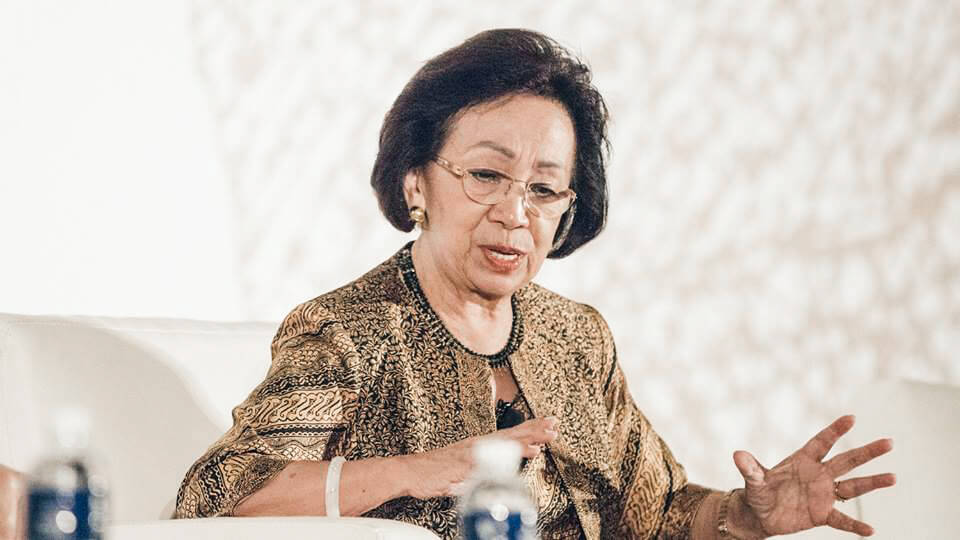 “Every generation since 1967, every era, has had their own vision of where they want to take ASEAN forward,” he said. “What the next vision will be is up to them. But a vision there must be.”

Although ASEAN is now 50 years old, the majority of its population are much younger, and speakers at the event said that it was important that the organisation continued to be relevant to a new generation.

Central to this, said Ambassador Delia Domingo Albert, former Director-General of ASEAN and former Secretary (Minister) of Foreign Affairs of the Philippines, is ensuring that young people are aware of what ASEAN is and does by creating a meaningful identity for the bloc. 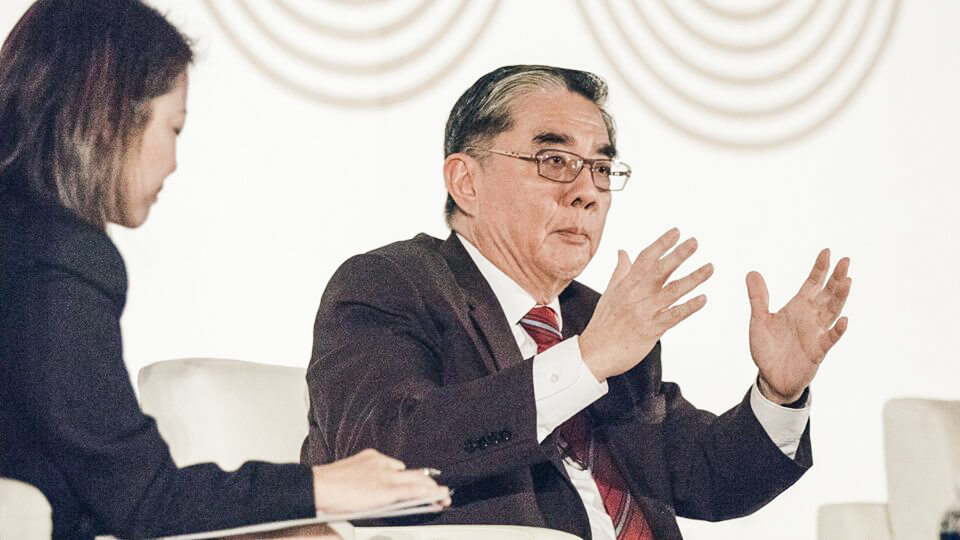 “Identity is two things in ASEAN,” she said. “I think we have done very well with institutional identity. We have built all of these structures. The challenge is in what they call the ‘communal identity’.”

New technologies and new modes of communication are changing many aspects of ASEAN, from the way that countries trade to the mechanisms that leaders speak to their people, and people speak to one another. That means that leadership, so central to the future of the region, will also change.

“Leadership is not just prime minister or president,” Ambassador Ong Keng Yong, former Secretary-General of ASEAN, said. “You are the chairman of your own working committee. All of you will be able to communicate with each other more directly and get the views of each other… you can exercise leadership in your own way.” 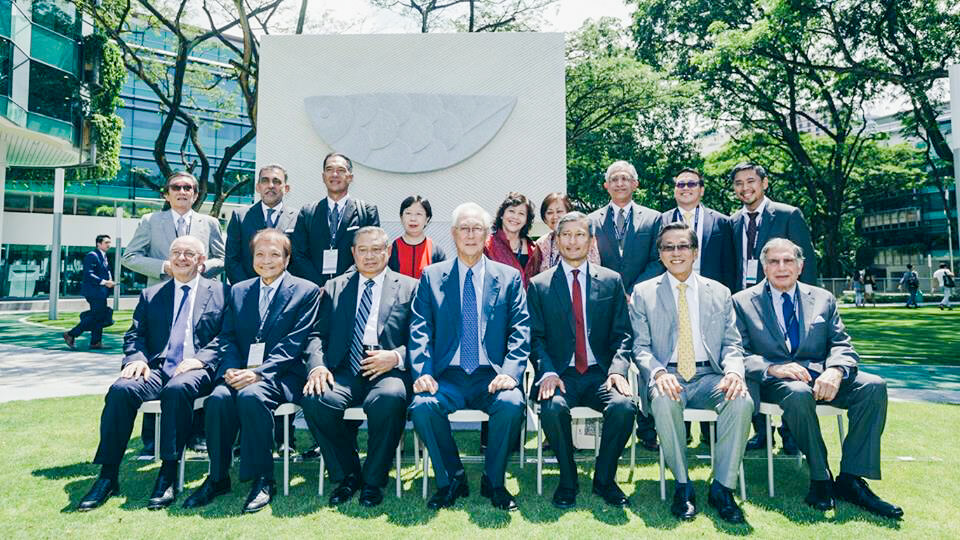 [All photos sourced from Institute for Societal Leadership – SMU Facebook]

To Win on Kickstarter, Don’t Look Too Innovative
How to Maximise Your Learning According to the Time of Day 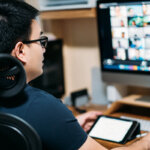 Will Working From Home Become the New Normal? 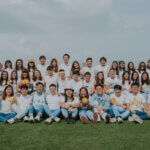 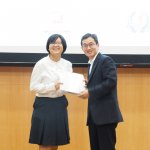